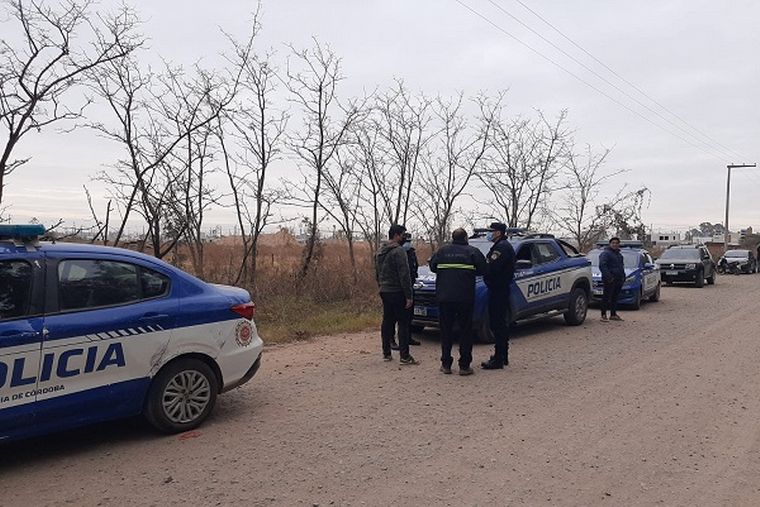 Gloria Suarezthe 50-year-old woman who had been absent last Saturday from her home in the Cordovan city of Villa María and was intensely sought after, was found dead this Tuesday, on the side of a rural road.

“The body was lifeless under a carob tree with a large crown and a lot of undergrowth that made it very difficult to see,” he explained to chain 3 the prosecutor, René Bosio, who also said that an autopsy was ordered and that “a new stage of the investigation begins.”

In addition, he had explained that since Monday morning they began to rake an open field of approximately a radius of 12 kilometers near the highway, from where the woman’s phone was detected by the antennas.

Bosio had confirmed that the device had been turned off since Sunday, but that the last connections were on Saturday afternoon.

Messages sent by the woman before her absence is confirmed are investigative material and feed one of the hypotheses of the prosecution at this time.

During the day on Monday, various raids were also carried out, the prosecutor said. At the moment, there are no people arrested.

“We do not rule out any hypothesis. We work intensely and we are collecting evidence”he detailed, before knowing the death.

From the Prosecutor’s Office, they also indicated that, according to collected testimonies, the woman maintained a “toxic” sentimental bond with a man.

Another piece of information that alerts the investigators is the death of Gloria’s mother a few months ago, which would have been the cause of emotional crises.

Visit to Tajikistan: Putin wants to establish relations with the Taliban

A new rise in the price of the dollar today, Tuesday, in banks during the…