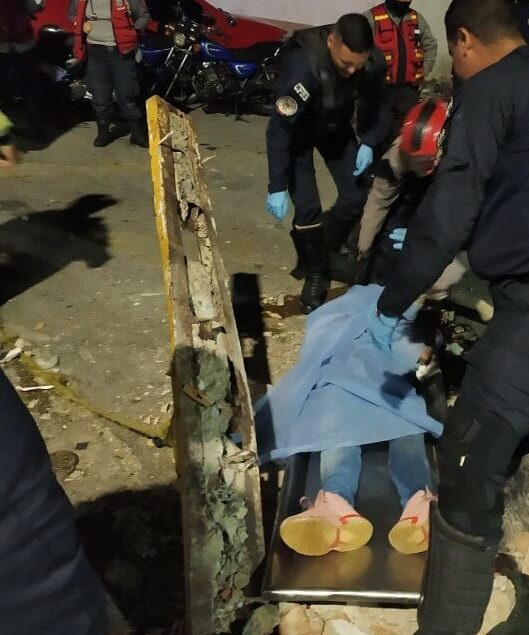 A girl was injured when a wall fell against which the perpetrators collided.


Courtesy Roman Camacho | It happened outside a nightclub in Miranda

A young man died when he was run over by some subjects fleeing from a street fight in Chacaito, Miranda state.

According to the version of the authorities, during the early hours of this Sunday, a fight broke out between two groups that were drinking in the premises of Pichincha Avenue in El Rosal.

They all began to throw bottles and blows at each other, four of them tried to flee the scene and ran over a 20-year-old young man, identified as VA Rodríguez Rojas, who died at the scene.

A girl was also injured when a wall collapsed against which those trying to leave the site collided. She is stable in a care center.

Officials from PoliChacao, the Bolivarian National Police (PNB) and paramedics Angeles de la Autopista traveled to the site. The procedure remained in the hands of the PNB.

Violence in the Middle East conflict – Gaza: A ceasefire is apparently to apply from tonight – News