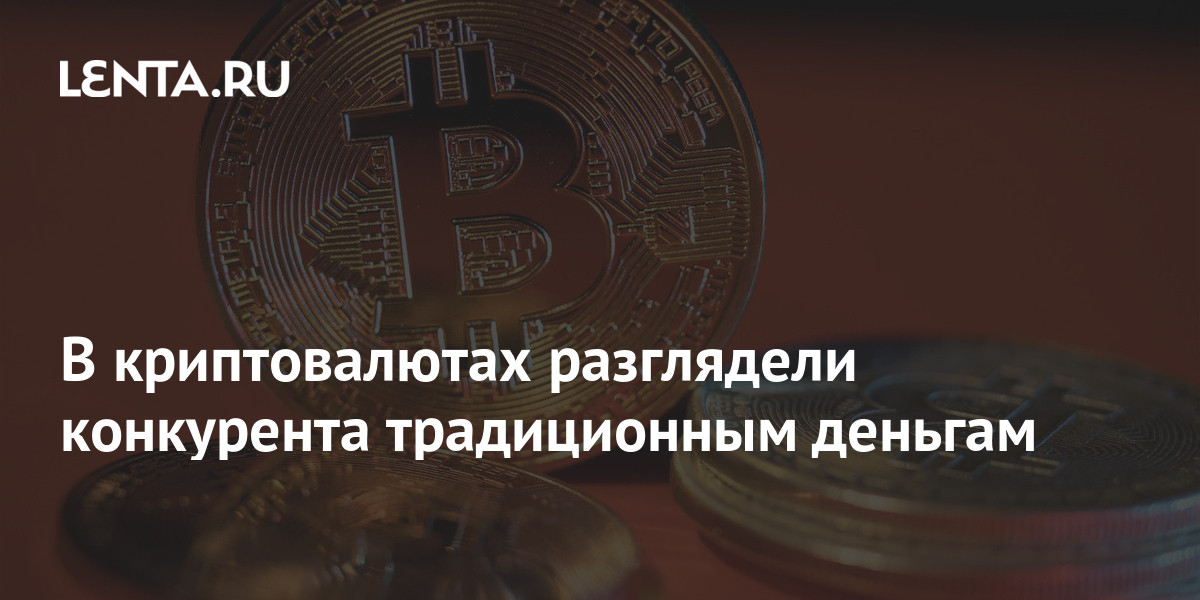 The authors of the World Bank report saw new opportunities for cryptocurrencies, recognizing them not only as a speculative instrument, but also as a full-fledged means of payment, as well as strategic investments. Hence, virtual money competes with traditional currencies. Document published on website organizations.

Experts, including World Bank economist Clemens Graf von Luckner, senior vice president and chief economist Carmen Reinhart, and Harvard University professor Kenneth Rogoff, studied the statistics of transactions with bitcoin and other cryptocurrencies and concluded that 7.4 percent of the total the number of transactions accounted for payment for goods and services or transfers, including cross-border.

This state of affairs refutes the well-established opinion about cryptocurrencies as a tool for speculation and payment for illegal goods. In many sectors of the economy, although not all, cryptocurrencies compete with conventional fiat money as a medium of exchange, the report notes.

In 7.4 percent of the transactions analyzed, cryptocurrencies served as an intermediate medium of exchange – they were used to purchase other currencies, but ultimately buy a product or pay for a service. Cross-border transactions account for about 20 percent of these payments.

Especially a lot of cross-border transactions using bitcoin and other cryptocurrencies were recorded in countries where restrictions on the withdrawal of capital and the purchase of foreign currency are legally established.