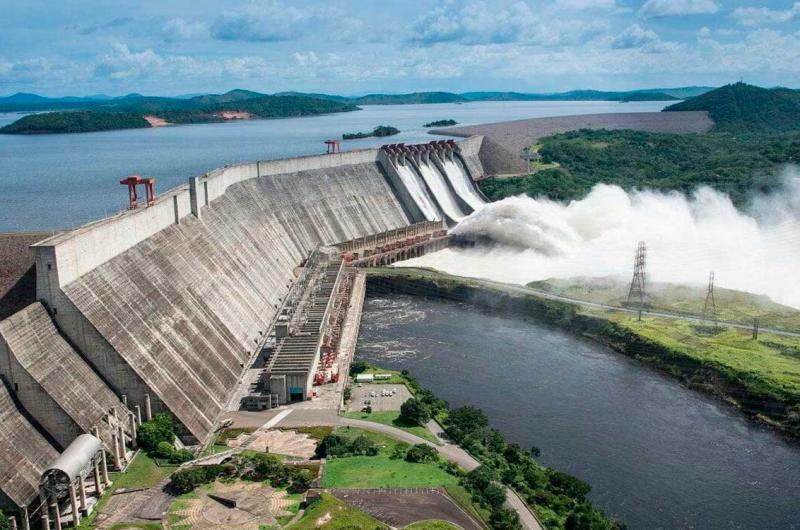 Agencies | THE PRESS OF LARA – The Simón Bolívar Hydroelectric Plant, located in the Guri dam, is trading above its maximum and is using part of its free edge, putting the Machine House before a possible overflow.

This was warned on the social network Twitter by the electrical expert and consultant for Power Generation & Risks, Jose Aguilar, who described the situation as irresponsible.

“This is an unacceptable risk. Right now Guri is experiencing historical maximum contributions for the time. The free edge is a space to handle any unforeseen event. If we had a national blackout, the water could overflow the dam and affect the Power House “, the expert explained.

“Guri, heart of the Venezuelan Electric System, is not played. It is irresponsible to have to be in this situation. Tocoma has a limit of 14 thousand cubic meters per second because it is unfinished. If there is a flood, it cannot be managed,” he concluded.

In the last month the rains have affected different regions of the country. River overflows, floods, preventive evictions, restriction of passage, loss of property and others are just some of the things that Venezuelans have had to face.