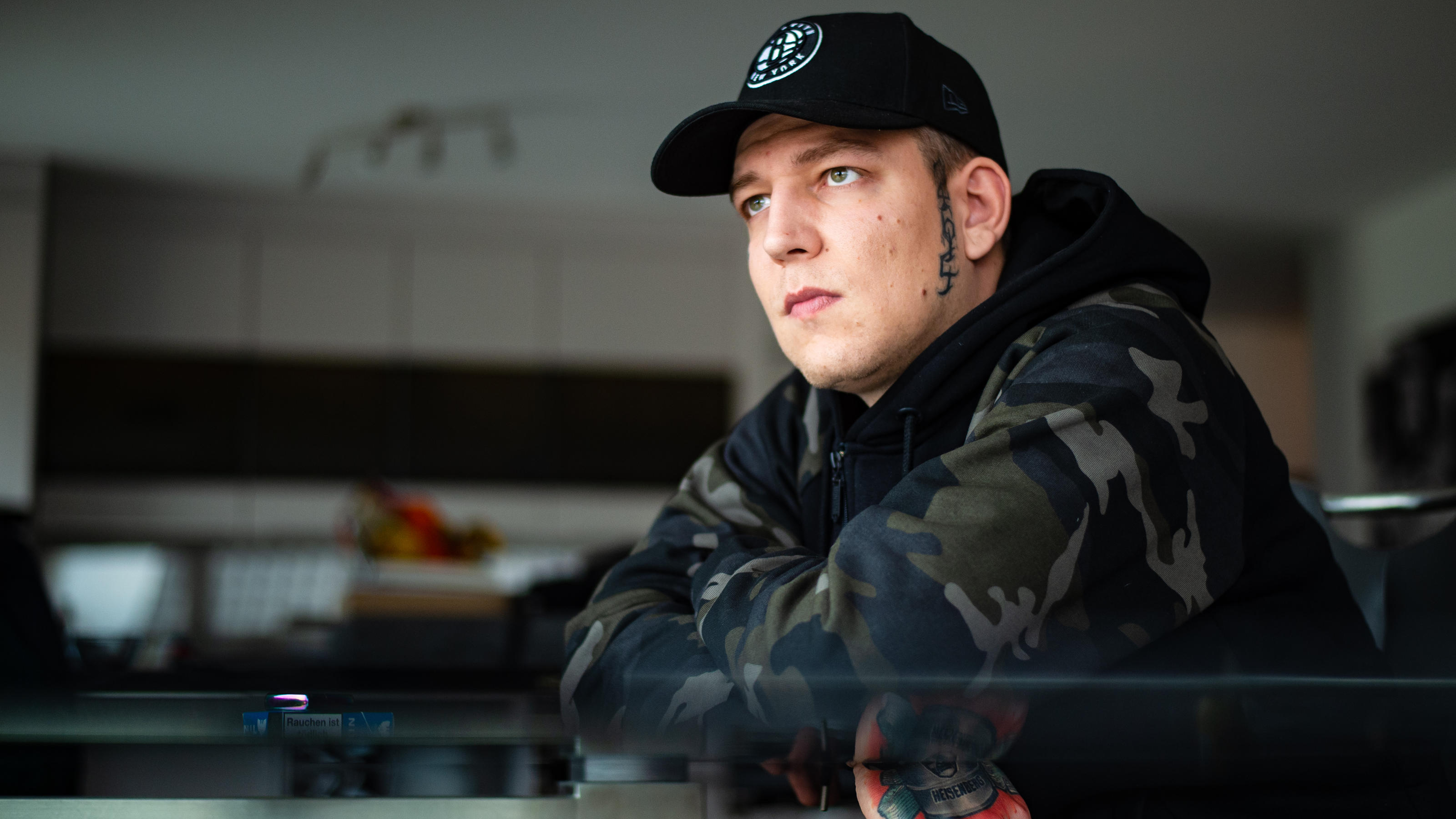 Game over for streaming star Montana Black (33)! At least for now, as the Twitch celebrity is taking a break. Now the passionate video gamer has revealed exactly why he is pulling the emergency brake.

Over 4.4 million people follow him on the Twitch gaming platform alone, watching him play Mario Kart 8, Grand Theft Auto 5, Fortnite and more. That’s the end of it for the time being. The streamer previously explained that physically and mentally he was at the lowest point in his life. A final boss for his streamer career? What exactly that means, he did not explain to the fans. Until now.

The tattooed hat fan now writes via Twitter: “I’m currently taking time for myself, without YouTube / streams. I don’t know myself how long this break will be (…). I didn’t just have a difficult phase in my head, but also on Friday almost five hours of general anesthesia because I’m having my teeth remade. That took a toll on me physically.” However, there seems to be more to it than that, as Marcel Eris – his real name – suggests.

Does Montana Black’s reveal take the details to the next level?

His post closes namely somewhat curious. After emphasizing that his grandparents and dog Kylo are fine, Montana wrote, “Maybe I’ll tell you what happened, maybe not.”

Well, that’s him, the good guy: A king of streaming and excitement. At least his fans can look forward to a return – whenever. (US)