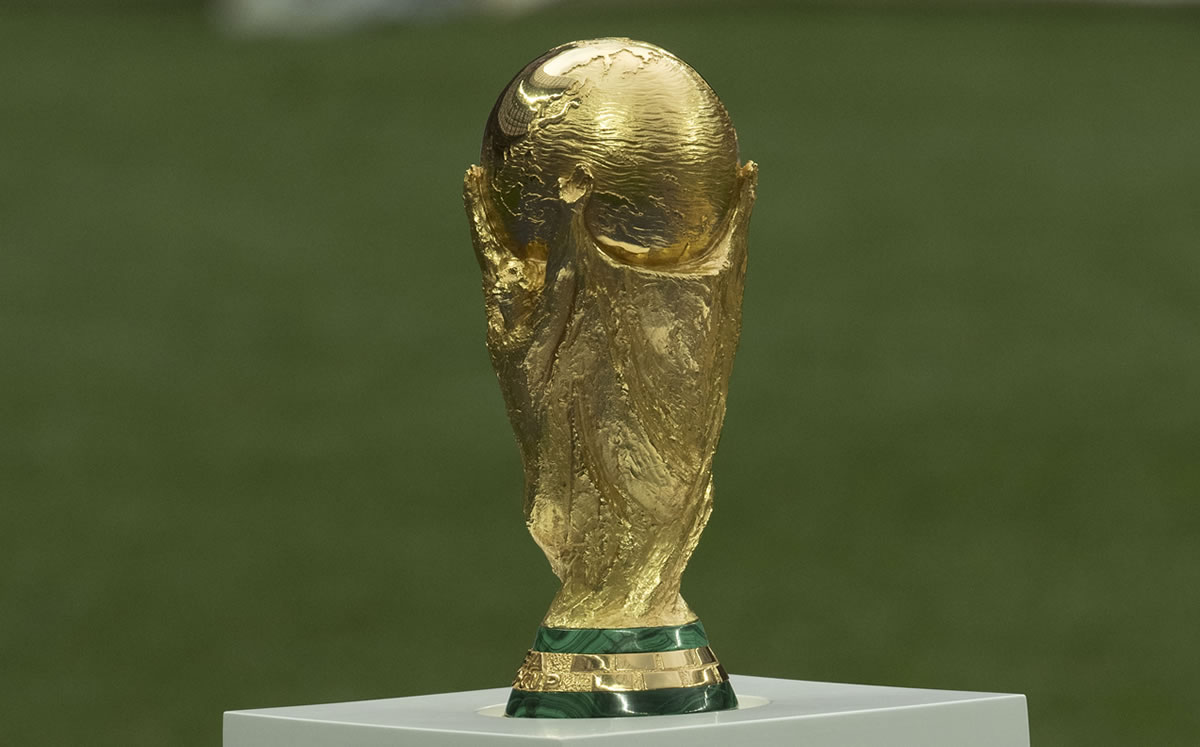 Next Friday, April 1, the draw will be held to find out the Groups of the Qatar World Cup 2022same in which the Mexican team after securing his place by finishing second in the Concacaf Octagon.

With the result, Mexico was installed in the Pot 2after staying in the attempt to sneak into the top-seeded sector with powerhouses like Brazil, France and Argentina.

Despite this, he will avoid measuring himself against other giants such as Netherlands and Germanyin addition to countries with a good present such as Croatia and Denmark.

It only remains to know the last three classified, who will come out of the playoffs between Costa Rica and New Zealandas well as that of Peru against the winner of the duel between Australia and United Arab Emirates.