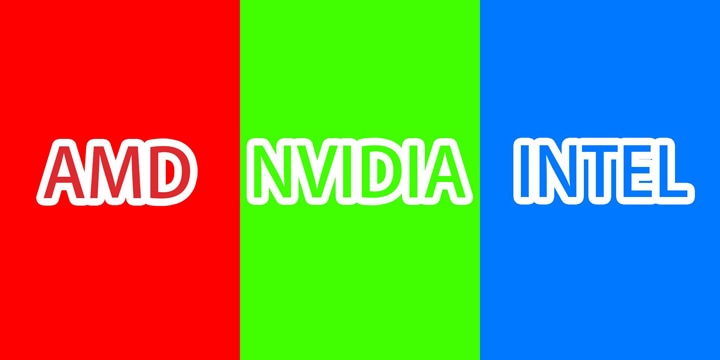 Recently, Intel, AMD and NVIDIA have all announced their latest quarterly earnings, onlyAMD exceeded expectations, and the other two results were quite tragic.

Although, in the second half of the year, all three will have a new generation of products to be launched, including: 13th generation Core processors, Ryzen 7000 series processors, RTX 40 series graphics cards, etc., but it seems that everyone’s expectations are not high.

According to the latest market news, the three companies have notified their upstream and downstream industry chain partners that they have lowered their annual chip shipment targets. Among them, Intel expects PC chip shipments to drop by about 10% compared with the same period last year, while AMD will expand the decline from 7-9% to 14-16%.

Unlike the bleak situation of the Windows PC camp, Apple’s M-series processor MacBook, which has switched to the ARM camp, will continue to usher in growth. It is expected to ship 29 million MacBooks this year, reaching a new high in three years.

Regarding the PC market deterioration, market research institutions IDC and Gartner have both put forward similar data. Taking Gartner’s survey of the PC market in the second quarter as an example, shipments fell by 12.6%, the largest drop in nine years.