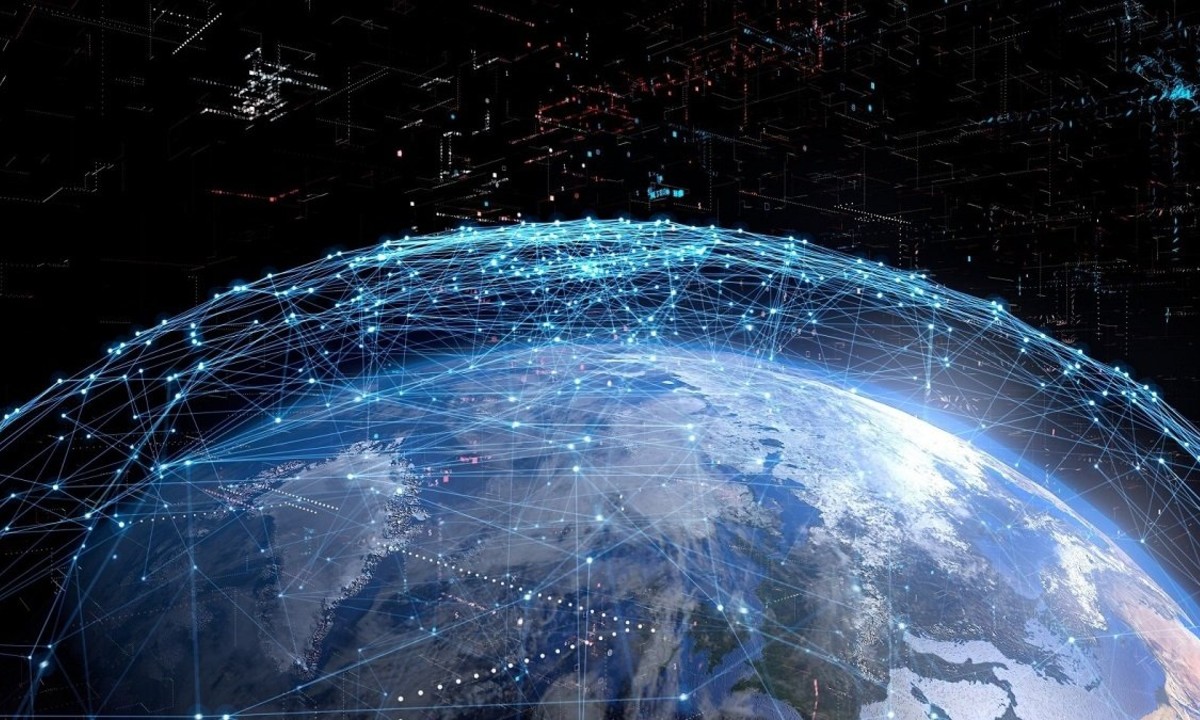 This week it was announced that Starlink, service satellite internet from Elon Musk, would arrive in Mexico after obtaining the rights to broadcast and receive internet signals, so many wondered about their costs.

In fact, it will be from the next October 28 that Mexicans will be able to acquire satellite wireless internet signal services from Starlink Satellite Systems, an Elon Musk company.

What is your cost?

The satellite internet will have a starting price in Mexico of 99 dollars, namely, thousand 960 pesos at the current exchange rate, which would place it in the highest offer in the market in terms of prices.

However, the company guarantees to have a browsing speed of 1 Gbps and will be ideal for rural communities where there is little or no infrastructure.

The Starlink website also clarifies that this service will be an initial beta both nationally and internationally and will continue its expansion to almost global coverage.

But at that cost it will also be necessary to add 500 dollars, namely, 9,896 Mexican pesos, for the purchase of a satellite terminal to be able to receive the internet.

In this way, initially, you would have to make an expense of 11 thousand 856 pesos if you want to acquire satellite internet from Starlink Satellite Systems, Elon Musk’s company.

It was this Thursday when Elon Musk’s company obtained for 10 years the rights to broadcast and receive signals for wireless satellite internet in Mexico from the Federal Institute of Telecommunications (IFT).

Starlink Satellite Systems Mexico, S. DE RL DE CV, through its legal representative, submitted to the IFT a request for authorization to exploit the rights of emission and reception of frequency band signals associated with foreign satellite systems that cover and may provide services in the national territory.