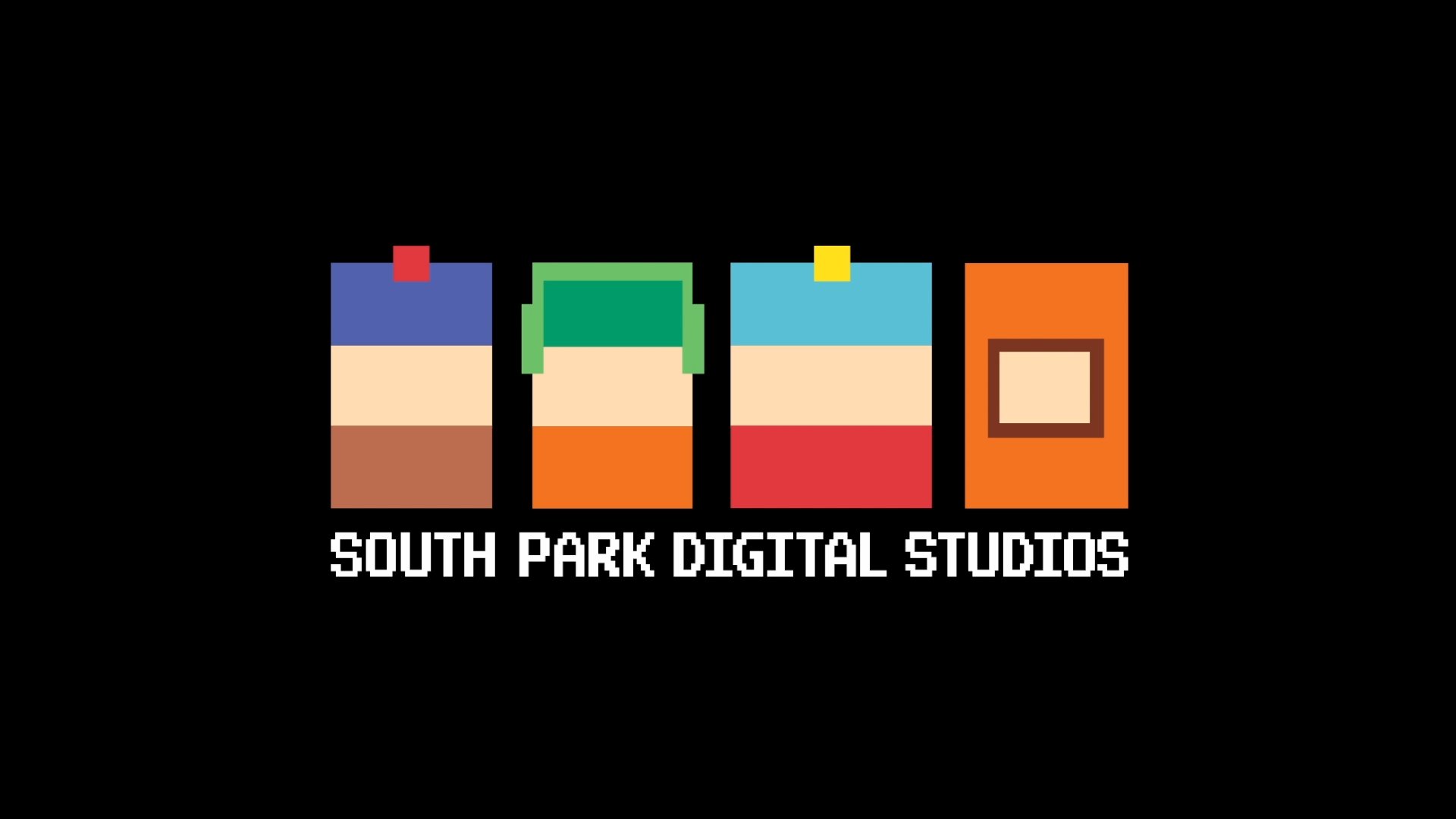 Last night was the conference THQ Nordic which lifted the veil on a total of 14 games to come. The publisher had a few listings in stock, including le retour d’Alone in the Dark who will be entitled to his reboot, or even Wreckreationa mix between Trackmania et Burnout. But the little surprise at the end, it was good confirmation of a new South Park game.

I’m not fat. I am cheerful and fulfilled!

Unfortunately, we will have to be content with this information alone. At the end of the conference, THQ Nordic posted a message that there were still 26 unannounced games in development there. Then they scribbled the number 26, before showing an image (the one you see in the illustration) with South Park Digital Studios and the sound of Randy Marsh when he cries Hot hot hot hot.

It doesn’t take much to confirm that a new South Park game is in development. But that’s it, no additional information or image. We imagine that a presentation will take place soon, perhaps before the end of the year, to tell us more.

Let us remember, however, that last year, Bloomberg had reported that the next South Park game would be a 3D video game. In January this time, the Question studio (The Blackout Club) was recruiting to develop a South Park game, with a mentioned multiplayer component. And just yesterday, after the conference, this same studio relaunched its Jobs looking for a Lead Level Designer to work on the franchise. It’s hard not to make the connection.

As you have understood, THQ Nordic still has many titles in the works. Counting the titles unveiled at the conference, there are a total of 43 games in development under the publisher’s watch. Then, 25 games still unannounced, spread across all of the group’s studios, excluding HandyGames. Remember that THQ Nordic has licenses such as Red Faction, Darksiders, TimeSplitters, Risen and many others. With the reboot ofAlone in the Dark on track, this can give us hope for the return of other cult franchises.

SNEP: turnover at more than 623 MDH in the first half

“Fly high my Antito…”: Pailita is going through a hard time after the death of the little girl