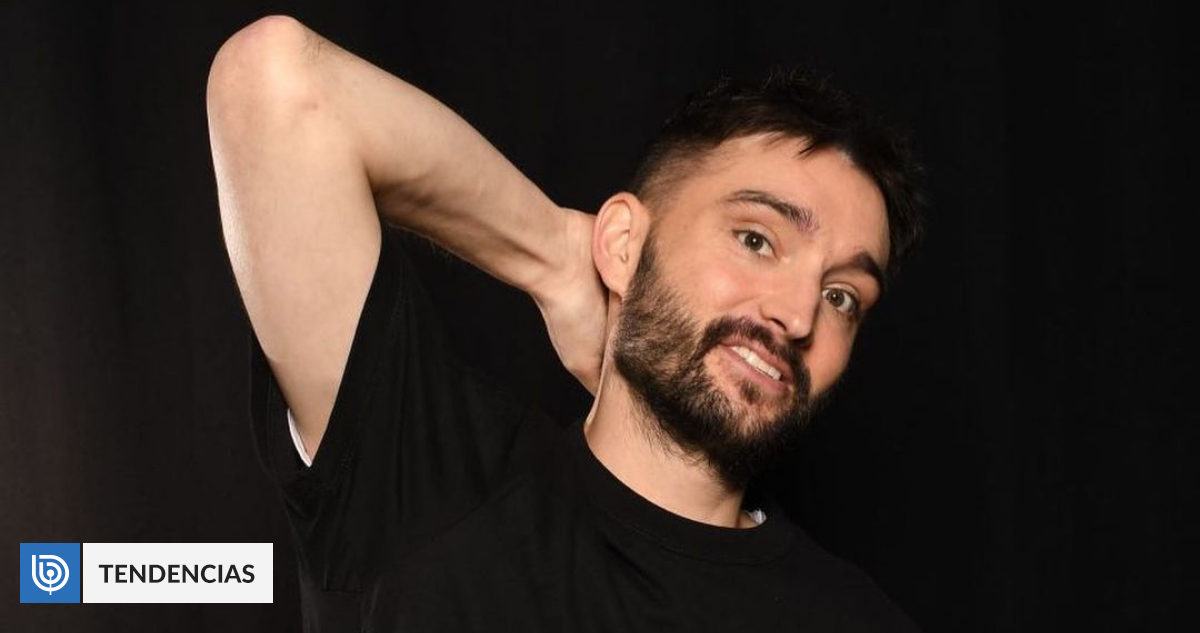 The Wanted member was diagnosed with terminal cancer in 2020. Until a few weeks ago, Parker was still performing concerts.

American singer Tom Parker, known for being part of the band The Wanted, passed away at the age of 33 after almost two years of being diagnosed with terminal cancer. The news was reported on social networks by his wife, Kelsey.

“It is with the deepest regret of our hearts that we confirm that Tom passed away peacefully today with his entire family by his side.”wrote the woman accompanying a photograph of the musician.

“our hearts are brokenTom was the center of our world and we cannot imagine life without his infectious smile and energetic presence. We are truly grateful for the outpouring of love and support,” he added, later assuring that his family comes together “to make sure Tom’s light continues to shine for his beautiful children.”

Also, Kelsey thanked those who collaborated in her care for her health situation, assuring that her husband “fought to the endfor which I will always be proud”.

A fight against cancer

The musician disclosed his state of health in 2020, when, through social networks, he said that an inoperable brain tumor was found. “We are all absolutely devastated but we will fight this to the end,” he wrote then.

Later, in an interview with the magazine OK Magazinethe vocalist explained that he had been diagnosed with a grade four glioblastoma, a type of cancer known to be very aggressive, and that their life expectancy did not exceed 18 months.

The news came when the couple was expecting their second child. As she stated Just JaredIn November 2021, the musician told his fans that the tumor was “under control” and, at one point, saw a significant reduction in its size.

The members of The Wanted also lamented the departure of their partner and friend on social networks.

“Max, Jay, Siva, Nathan and the entire Wanted family are devastated by the tragic and untimely loss of our bandmate Tom Parker, who passed away peacefully at lunchtime today surrounded by his family and bandmates,” they wrote. on Instagram with the same photo that his wife shared.

“Tom was an amazing husband to Kelsey and father to Aurelia and Bodhi. He was our brother, words cannot express the loss and sadness we feel. She will always and forever be in our hearts,” they closed.

Despite his state of health, Parker continued to perform concerts in England until a week agowhen it was presented in Liverpool.

Hubble telescope detects the most distant star ever observed

Lists expanded to 26 players for the 2022 World Cup in Qatar?