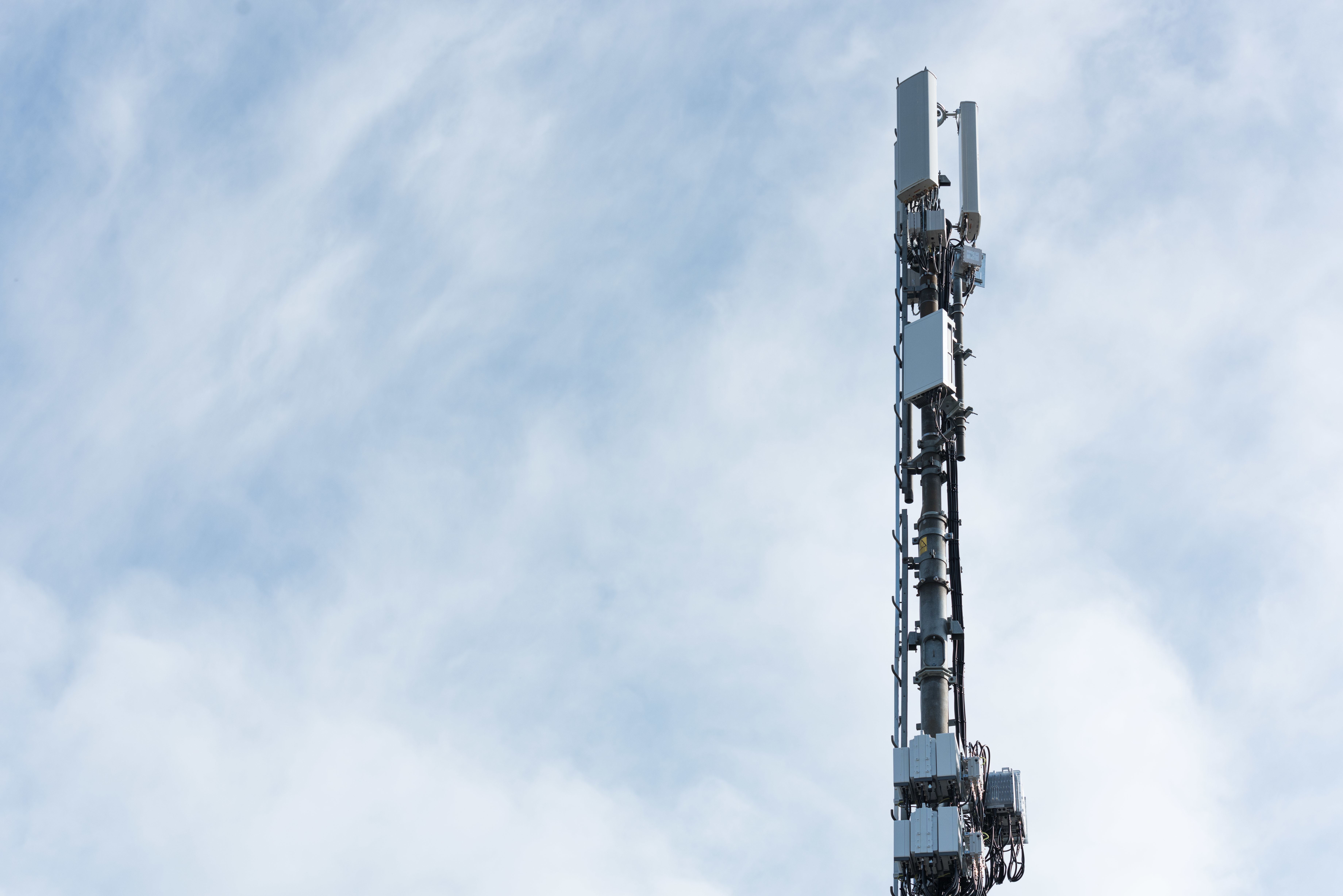 Swisscom unveiled its results for the 1is quarter of 2022. While turnover contracted by 1.2% to 2.77 billion francs, profit fell by 29.9% to 447 million, in particular due to exceptional items. Tough, the former monopolist also recalled that he covers almost all of Switzerland in 5G.

As we already have mentioned in this note, 99% of the population has access to the 5G network of Swisscom and almost as much to that of Sunrise UPC. While the incumbent operator offers its fastest 5G in 924 municipalities, according to its latest figures, Sunrise UPC reports 1000 cities. Outstanding. The complete financial report

While the rollout of 5G remains painful in Switzerland, the Global Mobile Suppliers Association (GSA) confirmed on the same day that the number of commercially available 5G devices exceeds the symbolic number of 1000, i.e. 74, for the first time. 9% of all 5G devices announced. This is a 16.6% increase in the total number of commercial 5G devices compared to the previous quarter.

Mobile phones now account for more than 50% of all announced devices, with a total of 677 smartphones. However, while phones dominate, the GSA has identified 24 form factors of 5G devices announced by a total of 191 manufacturers, according to the same text which once again helps to realize the dynamism of the mobile ecosystem!

Less dynamic on the optical fiber

We do not find in Switzerland this dynamism on the side of the deployment of optical fiber, much more expensive to implement, especially in areas with low population density. If Swisscom recalls in its press release of the day that around 90% of homes and businesses have access to “broadband” at more than 80 Mbits / sec, its ambitions on fiber are very modest.

He intends to double the Swiss coverage to about 60% by 2025, even if the site seems to be quite blocked. The Competition Commission and the Federal Administrative Court have indeed questioned the operator’s network architecture and imposed preventive measures. Obviously, some believe that the powerful operator wants to rebuild a monopoly… During the presentation of his results, however, he felt that this file was progressing.

The main figures in brief