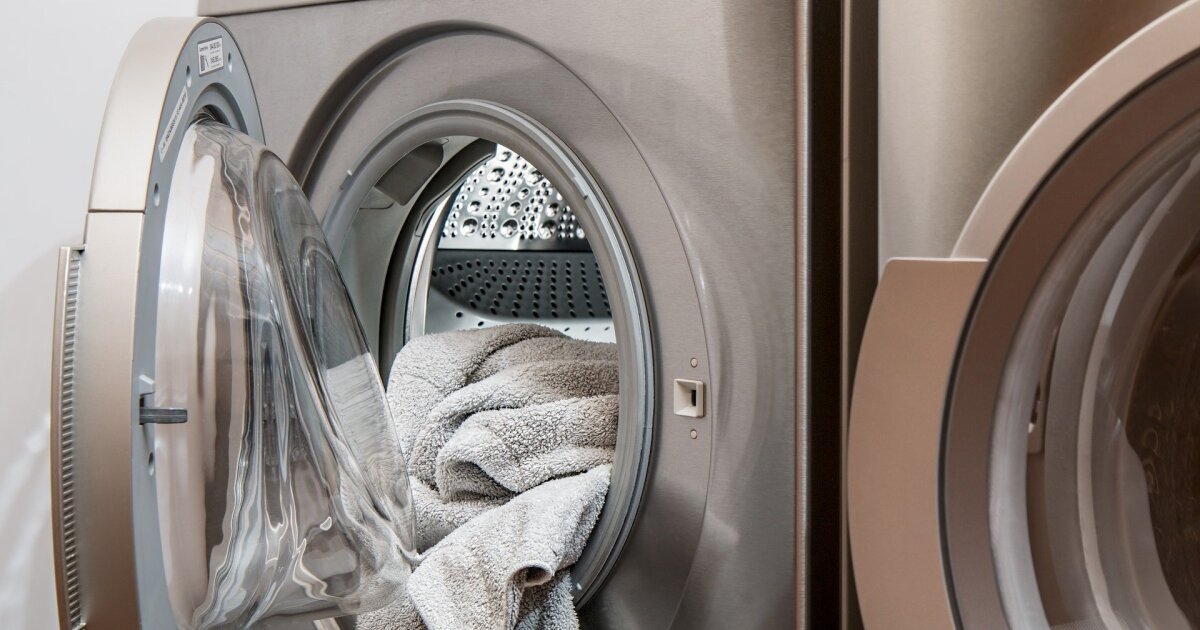 Troy Khoeler, 7 years old, was found dead inside a washing machine this Thursday, July 28, 2022, when hours before his parents had reported his disappearance in Texas,
USA.

The boy’s body was found inside the washing machine of his house, after several hours of searching by the authorities. But it’s unclear if the machine was full of water at the time Troy was inside.
Police officers were interviewing the boy’s parents for a missing persons report, so they decided to search the home after noticing there were no signs of open doors or windows.

According to Harris County Sheriff’s Office Lt. Robert Minchew, the boy’s cause of death has not yet been determined. In addition, they continue to investigate whether the little boy got into the machine of his own free will or was put there by someone else.

“We don’t know what happened, but we intend to find out. Whether he was killed by the washing machine or was killed and placed in it, we’re so far away from that I can’t comment,” Lt. Minchew stated.
Troy lived with his parents, who adopted him in 2019 after living in multiple foster homes.