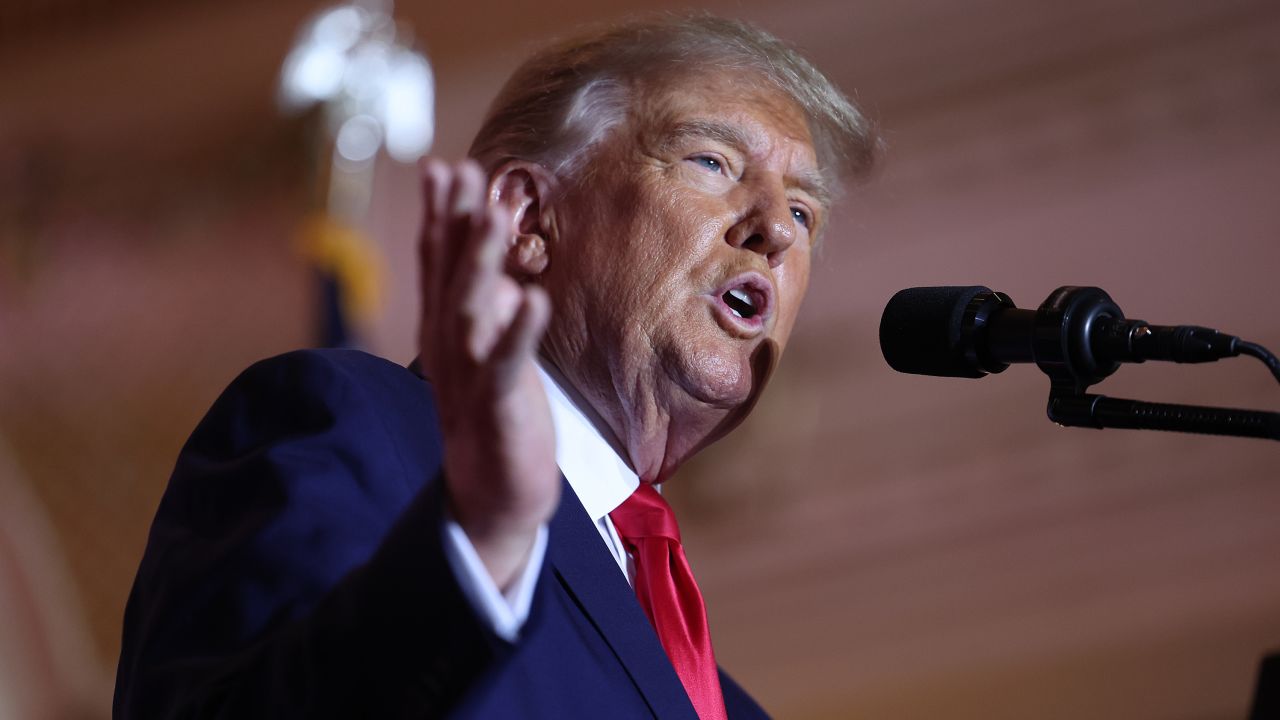 US Department of Justice moves against Trump 3:25

(CNN) — Two documents with classified marks were found in a Florida storage unit during a search by a team hired by lawyers for former President Donald Trump, a person familiar with the situation told CNN.

Those documents were turned over to the FBI. No other documents with classified markings were found during a search of four of Trump’s properties, the source said.

The discovery of the documents was first reported by The Washington Post.

The two-person team searched Trump Tower in New York, the Bedminster Golf Club and two other properties amid lingering concerns from the Justice Department that not all documents had been returned to the federal government.

The four searches, which took place in recent weeks, were overseen by Trump’s legal team, the source said. Trump’s lawyers offered to let federal investigators look at the search at his Bedminster property, but that offer was turned down. Given the Justice Department’s response, Trump’s lawyers did not make a similar proposal for the search of the other properties.

It would be highly unusual for the Department of Justice to look at searches that are not carried out by law enforcement. The department declined to comment.

The Justice Department has appointed a special prosecutor to oversee the Mar-a-Lago and Jan. 6 investigations.

CNN previously exclusively reported that Trump’s legal team is considering allowing federal agents to search Mar-a-Lago again to satisfy Justice’s demands that all sensitive government documents be returned. The matter was addressed in a court proceeding this fall in which the Justice Department asked a judge to issue an order forcing Trump’s team to stage another raid.

Evan Perez contributed to this reporting.

TikTok accused by a US state of misleading its users