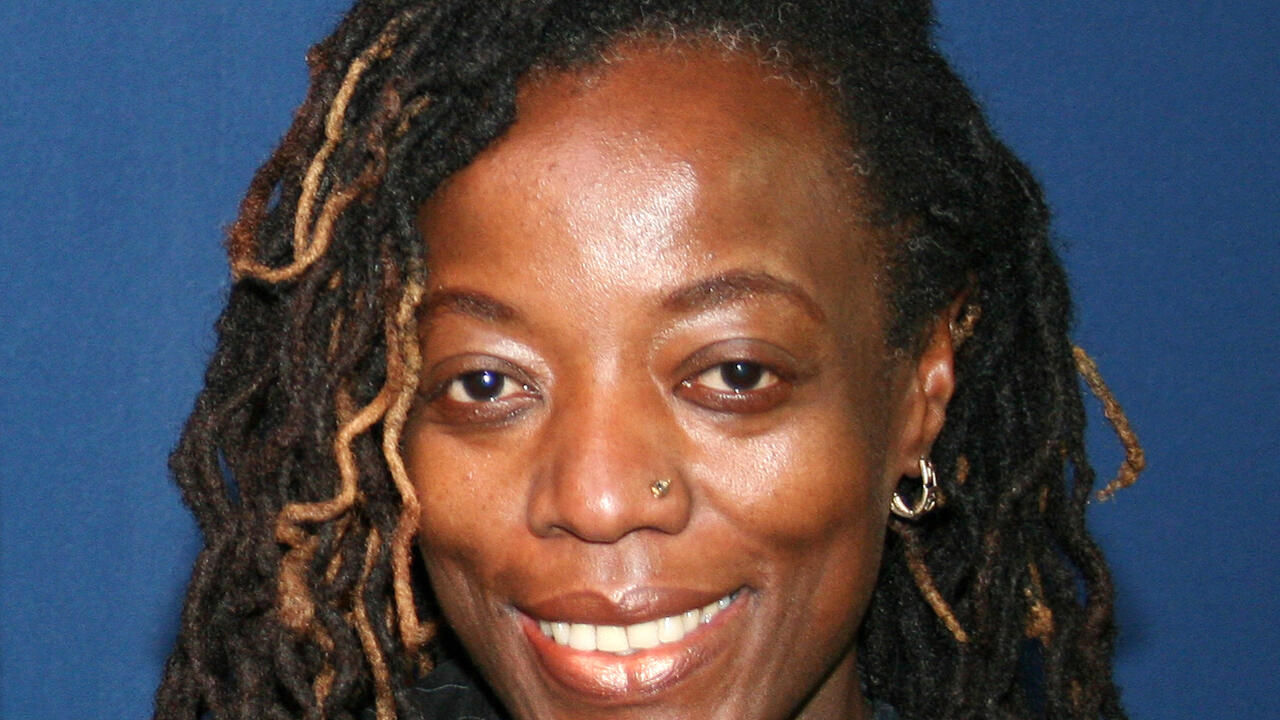 With her new novel, “This Mournable Body”, Zimbabwean Tsitsi Dangarembga is in the running this year for the prestigious Booker Prize, the English equivalent of the Goncourt Prize. It is a powerful novel which tells the descent into hell of postcolonial Zimbabwe. The announcement in July of the first selection of works shortlisted for the prize coincided with the arrest of the author accused by the police of inciting insurrection and public violence. Portrait of a committed novelist.

“Writing is an act of courage”, likes to repeat the Zimbabwean novelist Tsitsi Dangarembga. Hailed as a major feminist voice, she rose to fame when she published her first novel just over 30 years ago. Nervous conditions » (On edge, Albin Michel), which tells the story of a young girl in Zimbabwe under colonization. His new novel “This Mournable Body” (Faber), published two years ago, is in the running for the 2020 edition of the Booker Prize, the most prestigious British literary prize. The name of the winner chosen from the four books of the last selection of the London jury will be revealed on November 17.

It took a great deal of courage for Tsitsi Dangaremgba, when some four days after the proclamation last July of the first list of authors selected for the award, she was arrested by Zimbabwean police and thrown in prison. She was accused of participating in a prohibited demonstration against corruption and repression of opponents.

Activist, without being a member of any political party, Tsitsi Dangarembga has been campaigning for several years against the calamitous management of his country by an authoritarian and corrupt power. During her arrest, she was carrying placards calling for the release of opponents who had exposed corruption scandals in the fight against the Covid 19 pandemic in Zimbabwe. Freed on bail after spending a whole night behind bars, the novelist must appear in court to answer heavy charges of inciting public violence against her.

« Yes i have littler, ”the novelist told international media, which covered her arrest extensively. Her fate moved in particular the British literary circles which mobilized, demanding that the charges against her be dropped. A coalition of prestigious authors, led by the director of Faber, the publishing house of Dangarembga, reminded the Zimbabwean government that “ peaceful protest is a human right “And that the writer had” the right to be a peaceful protester, to rally and express their opinions, without fear of arrest or persecution “. Will they be heard? Nothing is less certain in post-Mugabe Zimbabwe where opponents are described as ” bad apples “, from ” terrorists “Or” dark forces ” of the nation !

Tsitsi Dangarembga, who has lived in Harare for 30 years, no doubt understood the risks she was running in defying the Zimbabwean regime, which has become increasingly repressive as the country sinks into economic crisis and instability. . This headlong rush by Zimbabwe, independent since 1980, and the plunge of an entire people into disappointment and despair, form the backdrop to the story of female liberation that the novelist recounts in her new novel.

“This Mournable Body” whose action is set in Zimbabwe in the Mugabe years, is the last volume of the trilogy inaugurated by Dangarembga with “Nervous conditions”, published more than thirty years ago. Borrowing his title from Jean-Paul Sartre who had described as ” nervous state The acculturation of the colonized peoples, the writer had staged in this first novel the courageous struggle of a young woman facing colonial alienation in the former Southern Rhodesia, which became Zimbabwe after independence .

Central figure of the novel, Tambudzai or Tambu, whose name means in Shona ” you made me suffer », Was in this first volume of the trilogy an ingenuous adolescent who, thanks to her Western education, escapes the servitude to which traditional society condemns African women. Benefiting from the generosity of an uncle who was the director of a primary school, Tambu left his village to study in the big city. This development, which follows the accidental death of the brother of the heroine on whom the family hitherto based all its hopes, will have, as one can imagine, dramatic consequences on the future of the protagonist. She will tear her away from her origins, her language, her family, while giving her the intellectual means to forge herself as a free and modern woman.

Nervous Conditions, which was the first Zimbabwean novel to tell the story of women in a society deemed to be patriarchal, has long been regarded as a self-fictional, even autobiographical tale. Like her heroine Tambudzai, Tsitsi Dangarembga, born in 1959, grew up in a colonial society. However, unlike her heroine, she did not have to convince her family to study. Both parents were both primary school teachers, but it is to her mother, the first black Zimbabwean woman to graduate and acquired from a young age in feminist ideas, that the novelist owes her interest in studies and literature.

At the beginning of the 1960s, the Dangarembga family spent a time in England where little Tsitsi would take her first classes, before returning to Zimbabwe in 1965. The baccalaureate in her pocket, the young woman returned to England again, more precisely to Cambridge. , in order to study medicine there, but she did not complete her studies and returned home after three years.

It was on his return to his country in 1980 that Dangarembga started writing “Nervous conditions”, while continuing his studies at Harare University. She works in her spare time for an advertising agency to pay for her studies. The year 1988 is a year of consecration for the young novelist, with the publication in London of “Nervous conditions”.

Dangarembga is just 25 years old. The reception of the book is enthusiastic. ” This is the book we’ve been waiting for. It’s doomed to become a classic », Said the Nobel Prize winner for literature Doris Lessing, herself from ancient Rhodesia. This novel is also part of a repertoire compiled by the BBC of 100 20th century books that have shaped contemporary imaginations.

Despite this euphoric reception, the search for a publisher had not been easy, said the novelist. She first sent the manuscript to Zimbabwean publishers. Four mailings were followed by four refusals, before the book was drafted by a feminist publishing house based in London. It is undoubtedly these publication difficulties which explain why we will have to wait eighteen years to read the second volume of the trilogy “The Book of Not” (not translated into French), and thirty-two years for “The Mournable Body ”, the latest volume.

After the publication of her novel, convinced that African fiction had no future, the novelist made a detour to the cinema and to Germany where she trained as a director and scriptwriting. She made a name for herself in the film industry by directing numerous films and documentaries for German television. She is also the author of the scéanio of the film Neria, released in 1993, on the condition of Zimbabwean women.

In the early 1990s, Tsitsi Dangarembga returned to Harare with her German husband and children. Harare, which she calls “shadow-city” (ghost town) serves as a promontory from the top of which she witnesses the descent into hell of her country under Mugabe.

It is in the twilight context of the Mugabe years that the novelist has set the plot for the last volume of her trilogy, featuring her heroine grappling with the traumas of the past and the corruption of the present. This heroine is none other than Tambudzai, protagonist of the previous stories of the trilogy. Tambudzai is broken psychologically and spiritually. Despite the liberators’ promises, the class struggle is not dead in post-colonial Zimbabwe, nor the misogyny that this figure once stood up against. Having reached the middle of her life, accumulating failures and humiliations in her struggles against patriarchy, she realizes the limits of her individual resistance. A major achievement which will have, as one can imagine, consequences on the outcome of the story.

One could also wonder if this awareness is not at the origin of Tsitsi Dangarembga’s political activism. Calling an interviewer’s attention to the influence of her fictional writing on her political activism, the novelist recently explained that she might not have protested and publicly denounced the authorities, had she not been brought in. to explore the gloom that reigns in contemporary Zimbabwe in “This Mournable Body”. This back and forth between experience and fiction is undoubtedly the most fascinating dimension of the literary work of the Zimbabwean novelist. Will the Booker Prize jury be sensitive to this? Answer Tuesday.