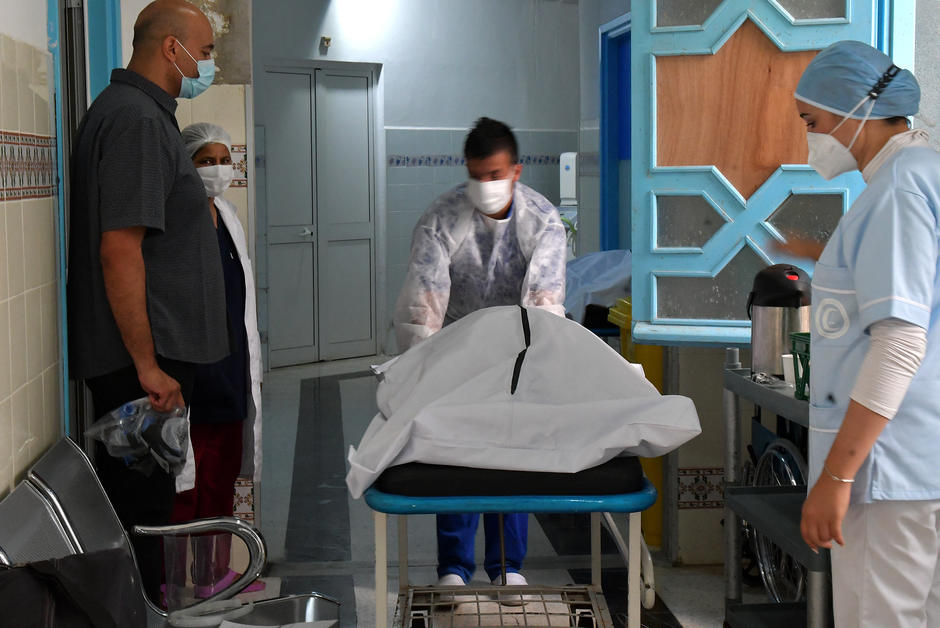 Since the start of the health crisis, never has the number of Covid-19 cases been so high in Tunisia. While the blunders multiply, the government is accused of mismanagement, and the discontent grows.

The aim was to speed up the vaccination of young people. Tuesday July 20, day of Eid El-Kebir, the Ministry of Health improvised “open doors” which allowed Tunisians to come to vaccination centers without making a prior appointment. The authorities did not seem to have imagined the enthusiasm it would generate. As the country suffers the full brunt of the new wave of Covid-19 because of the Delta variant, young people have responded overwhelmingly to the call.

The 29 vaccination centers were stormed by hundreds of people, but very few eventually managed to receive their first dose. “On the menu, endless waiting, jostling, shouting and non-compliance with health instructions”, comments on the news site Business News, which criticizes the lack of organization and information.

A chaos which affected the Minister of Health, Faouzi Mahdi, a dismissal the same evening. On his Facebook page, he claimed to have learned of his dismissal in the media, “like everyone”.