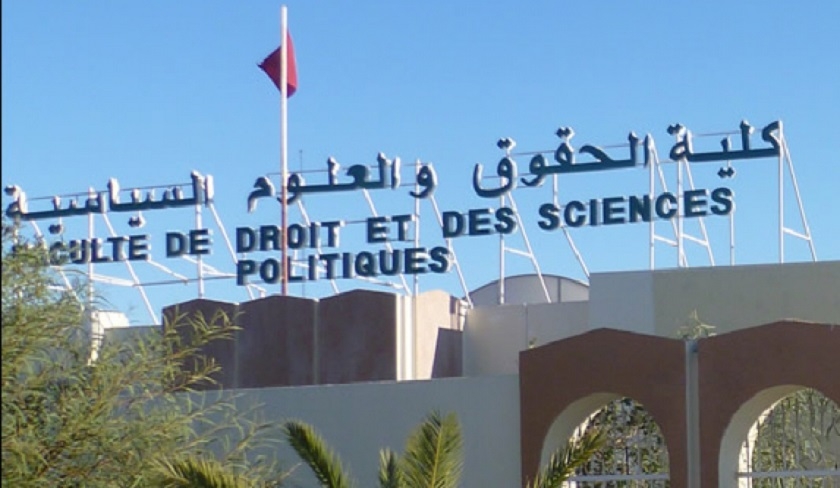 The deans of the Faculties of Law and Legal and Political Sciences published this Tuesday, May 24, 2022, a press release in which they announced that they would decline their appointment within the national advisory commission for a new republic, created by the President of the Republic, Kaïs Saied.

The deans said they were honored by the confidence shown in them by the President of the Republic but underlined their firm desire to ensure the neutrality of university institutions and the need to keep them away from political affairs.

Néji Baccouche, constitutional expert and director of the Center for Tax Studies, confirmed to Business News the authenticity of this press release, which was massively shared on the web.

Recall that the presidential decree of Friday, May 20 formalized the creation of the national advisory commission for a new republic.

Divided into three structures – an economic and social affairs advisory committee made up of representatives of UGTT, Utica, UTAP, UNFT and LTDH, a legal affairs advisory committee made up of the deans of the faculties of law, legal and political sciences and chaired by the oldest member and a national dialogue committee composed of members of the two previous committees and chaired by the coordinating president of the national advisory commission, Dean Sadok Belaïd – this commission will have for mission to present – ​​at the request of the President of the Republic – a draft constitution for a new Republic in compliance with the principles and objectives of article 22 of decree 117, and the results of the national consultation, initiated by the tenant of Carthage.

Pedro Castillo: The story of Carmela Chumbiray, the MTC service provider who meets with the president at the Government Palace | POLITICS