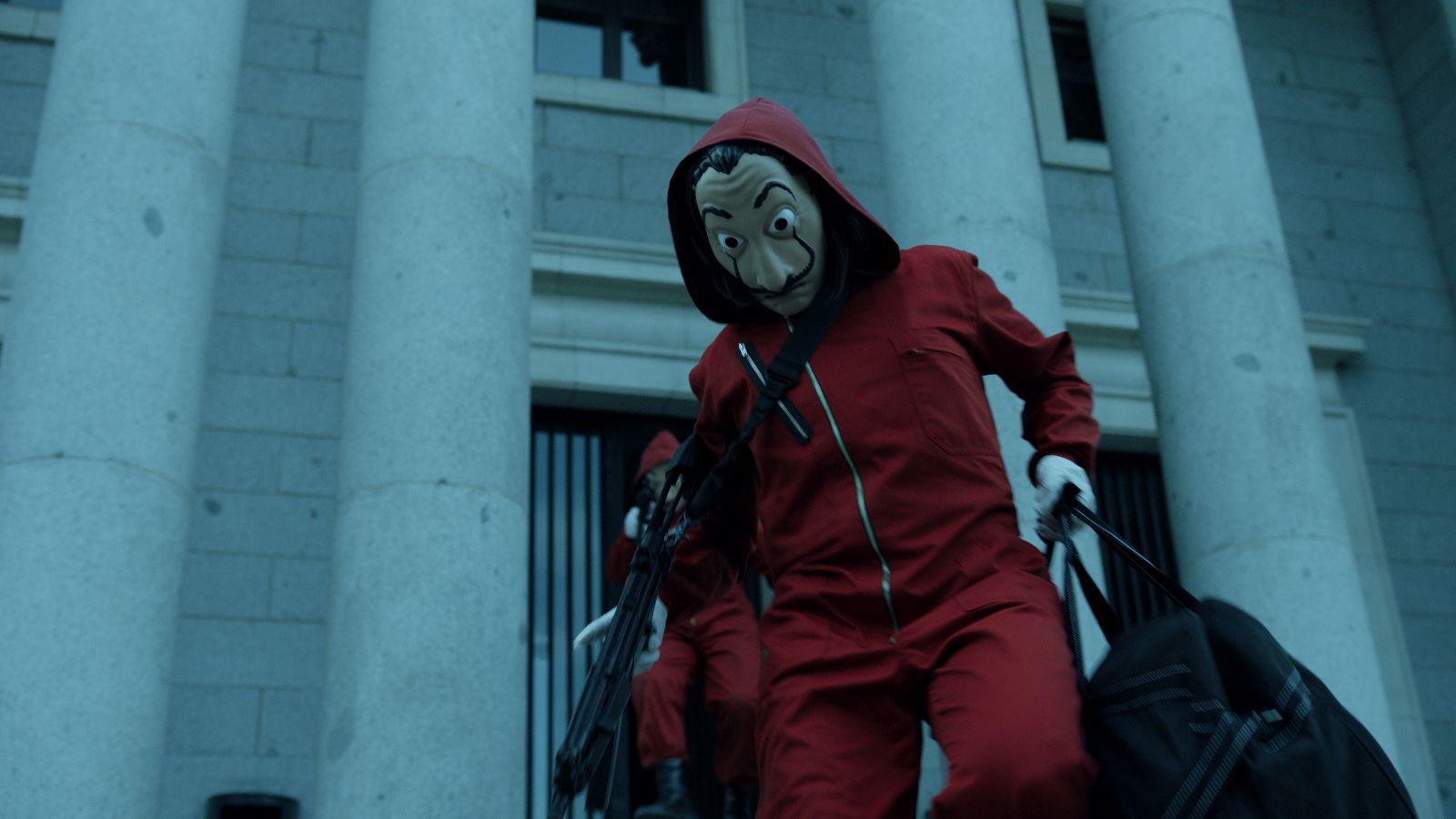 Turespaña teams up with Netflix to attract tourists in full takeoff of the sector after the pandemic. The body in charge of promote the country abroad has reached an agreement with the main streaming video platform, to take advantage of the series and films filmed in Spain as a tourist resource.

The agreement will be initialed this Tuesday by the Minister of Industry, Commerce and Tourism, Reyes Maroto, and the co-CEO of Netflix, Ted Sarandos, as EL PERIÓDICO has been able to confirm, and is part of the strategy of ‘Spain, Audiovisual Hub of Europe’, endowed with more than 1,600 million public investment until 2025 that aims to increase by 30% the audiovisual production made in Spain at the end of the period.

The alliance with Netflix foresees the development of new productions in the territory like the series’Jaguar‘in Almería; ‘fair‘in Barcelona, ​​Cádiz (Zahara de la Sierra) and Huelva (Minas de Riotinto); ‘You are not special‘in Navarra (Lekunberri, Leitza and their surroundings),’Privacy‘in Bilbao or’Welcome to Eden‘in Lanzarote and Barcelona.

The wake of ‘Los Durrell’

Minister Reyes Maroto has stated on several occasions her intention to take advantage of the European funds to build a tourism «of more quality, seasonally adjusted and backbone of the territory »that allows adding to the ‘Sun and beach‘other attractive tourism products that add value to the industry. One of them is the film tourism, which allows the development of a local audiovisual industry while showing the world places that the conventional tourist does not usually visit.

“The companions of Corfu who begin to notice an increase in visits caused by ‘Los Durrell'”. Undoubtedly these platforms (Netflix, HBO or Movistar) modulate, with which we have to be there, we have to be where the consumer is and where their wishes are managed ”, said the president of Turespaña this week. Miguel Sanz, in a ‘webinar’ organized by Ipsios and Mabrian, in which he suggested that the agreement with Netflix will be followed by others with “other platforms.”

The example of Los Durrells is not an isolated event. A 2018 study by the consulting firm TSI Research, reveals that series and movies like ‘La La Land ‘,’ Narcos’ or ‘Pirates of the Caribbean’ drove 80 million tourist trips in 2017, a figure that doubled in five years. That year they traveled the world 1,322 million tourists. In Spain there is no data on audiovisual products that have been monitored, This is one of the pending works, according to Spain Film Commission, an association that is in charge of positioning the country as a destination for audiovisual filming. But there are cases of a tourist boom after the success of a ‘film’.

One of the most obvious examples of the success of tourism as a result of an audiovisual production was the series ‘Grandparents are better than flowers’ issued in 2014 in South Korea that triggered visits to Spain. Then, the Korean newspaper ‘Kookmin’ came to attribute the series success at the opening of a charter flight between Seoul and Barcelona from the South Korean company Asiana Airlines, which was the first direct route in history that connected both cities.

In 2018, Netflix’s ‘Memories of the Alhambra’ was also released in South Korea with enormous success. And indeed, in his recent visit to Spain, the South Korean Minister of Culture, Sports and Tourism, Hwang He, recognized that “Spain is a very popular for Koreans “partly because of these series and advised for attract more tourists “connect with the Korean media,” according to an interview with EFE. In 2019, the arrival of tourists from this country was more than 630,000, compared to 490,636 in 2019 and 441,826 in 2017. In 2019 the figure was 43,000.

Another example, in this national case, is the series ‘El Hierro’, starring Candela Peña, which gave popularity to this small canary island. From the Cabildo they recognize that they do not have data that can quantify their success, but they assure that the series “put the island on the map” and was a ‘boom’. The general director of the production company (Portocabo), Alfonso Blanco, explains that when they went to shoot the second season and the first one had already been broadcast, they noticed huge differences in the stay. “There were many less accommodation available because there was much more demand, that was noticeable in the prices, and when we had to extend the shooting to August we had serious difficulties to keep the team lodged on the island, “says Blanco.

The success of ‘El Hierro’ and its impact on tourism caused the administration to “take seriously” the possibility of taking advantage of the island as movie set, something that I did not see with much enthusiasm before. “It was a wake up call that this was a form of enrichment for the island and before that was not seen “, explains from the Department of Tourism of the Cabildo, Yanida quintero, who assures that a year later a American production company to perform a overproduction that has been stopped by the covid. “Let’s see if it comes out,” he says given the scale of the project.

This is what the president of the Spain Film Commission, Carlos Rosado, he calls ‘the virtuous circle of filming’. These organizations, spread throughout Spain, are specialized in capture shootings with the promotion of the territory. “We help the production companies with the needs they have, the images appear on the screen with the credits, they are profitable for tourism and become a factor in new shootings,” he says.

One of the keys to promoting these productions and the tourism they move are the tax advantages, through which all countries compete each other to get the most attention. In the case of Spain, as Carlos Rosado explains, the tax incentive was increased in April 30% of the first million spent and 25% of the rest. What’s more, The Canary Islands have a special regime that rewards that percentage and reaches 45% and 50%, respectively, with a maximum limit that last Thursday the Council of Ministers increased to 12.5 million euros.

Once it is evident that successful audiovisual productions favor tourism and there is a policy that enables it, the key is to use this resource by promoting those locations. The North American company has been working in Spain for years with enormous success, such as, for example, the production ‘La Casa de Papel’ which ‘took’ 190 countries to ‘know’ the Plaza de Callao or the National Currency and Stamp Factory Madrid. In addition, in April 2019, it opened the first European production center in Tres Cantos (Madrid) which is, for the moment, the only one it has in the entire European Union and in which it recently announced, moreover, that it would double your capacity. According to a study carried out by the platform and the World Tourism Organization “those who have seen content from other countries are 2.4 times more you tend to name them as your first destination Travel”.