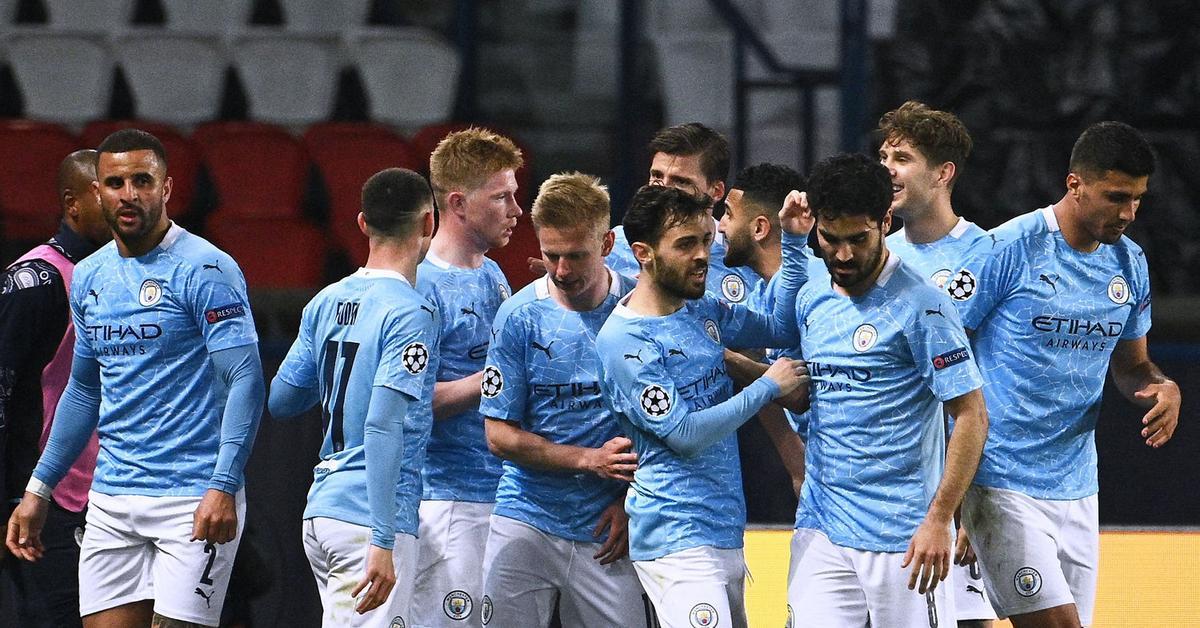 BarcelonaManchester City took a giant step towards qualifying for the Champions League final for the first time in its history. The team coached by Pep Guardiola went back to the field of Paris Saint-Germain and ended up winning 1 to 2 against a desperate rival who finished the game with ten players. Goals from Kevin de Bruyne and Riyad Mahrez in the second half, taking advantage of two defensive blows from the French, turned Marquinhos’ initial goal upside down in the quarter of an hour. The semi-final, dubbed by some as an early final, will be settled next Tuesday in Manchester.

See Also:  Correos intervenes in Catalonia an envelope for Ayuso with two bullets