They do not say it openly but they assume: Johan Djourou and Xavier Kouassi have rallied Neuchâtel well in the skin of “warriors” ready to wage the ultimate battle against FC Sion.

Two months after their dismissal in Valais, the Swiss international and the Ivorian half joined Neuchâtel Xamax to, above all, give this resumption of the Super League a craze that we would have had trouble suspecting recently. “It’s true. There is something perceptible in the air, like a great expectation.” Notes Johan Djourou. I noticed it with the Xamaxian supporters, with my new teammates too. “

For the Genevese, his coming to Neuchâtel responds to a certain logic. In January 2019, he had already been very close to joining La Maladière. “The contact established at the time with President Christian Binggeli was not broken,” he said. My experience in Sion was short-lived and as I did not intend to leave Switzerland, the resumption of the Super League offered me an opportunity. “

The memory of Hamburg

Johan Djourou is now linked with Neuchâtel Xamax until the end of the season. It leaves all the doors open for the future. “I could very well extend the experience in Neuchâtel, he says. But first of all, we have to see how the mayonnaise takes and we must above all maintain ourselves.” Like five years ago with SV Hamburg, Johan Djourou will therefore plunge into a merciless fight against relegation. “With Hamburg we ran away at the last minute of the play-off against Karlsruhe, he remembers. I hope we run away earlier this time …”

For Johan Djourou, the key to success in this maintenance operation lies in team spirit. “My first impression is excellent. This famous team spirit is very present, he congratulates himself. Xamax has already fled last year. The players know what awaits them. Now, we have to keep our ideas Strive to progress together. Above all, don’t see yourself looking too good too quickly! “

“We will be ready”

Monday when resumed training, Johan Djourou and Xavier Kouassi worked individually. “It was a simple precaution. Just to get back in the bath,” blows Johan Djourou whose second appearance in the Sedun jersey was these first 13 minutes of play at the Stade de Suisse on February 8. “I had to go out due to a stretch, he said. Nothing serious. I could have played again at the end of the month if the coronavirus pandemic had not stopped the championship”.

By his side, Xavier Kouassi is reassuring. “Johan and I will be on the attack against Thun on the 20th for the recovery, he promises. With the sequence of matches, recovery and the ability to operate turnovers will be decisive.” As such, the good news of the day for the Xamaxians was the assurance of being able to count during the first three games on the presence of Gaëtan Karlen. Under contract until June 30, the future Sédunois was one of 25 players in training on Monday and he should be available to coach Joël Magnin until the expiration of his contract.

At 33, Johan Djourou opens, at La Maladière, a new page in a career that has taken him to Arsenal, Birmingham City, Hanover, Hamburg, Antalya, Ferrara and finally Sion. If he has the elegance not to comment on his divorce from Christian Constantin, we understand that the unfortunate outcome of his experience in Valais has increased his motivation tenfold. To the point of not thinking for a second to announce his international retirement. “The example of Stephan Lichtsteiner is there to demonstrate that age is not a factor, he says. If you are good, you play.” Whoever celebrated his 72nd and final selection on September 11, 2018 in Leicester against England and who has competed in three World Cups wants to believe that a final rebound is possible. 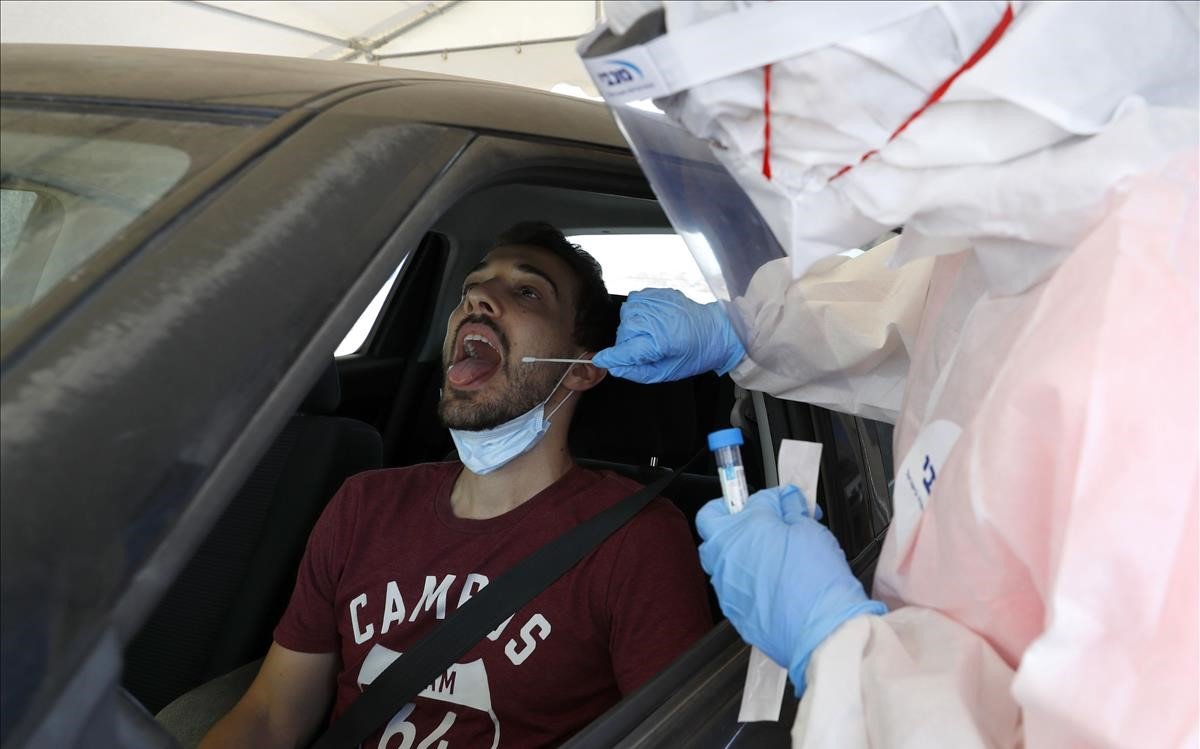 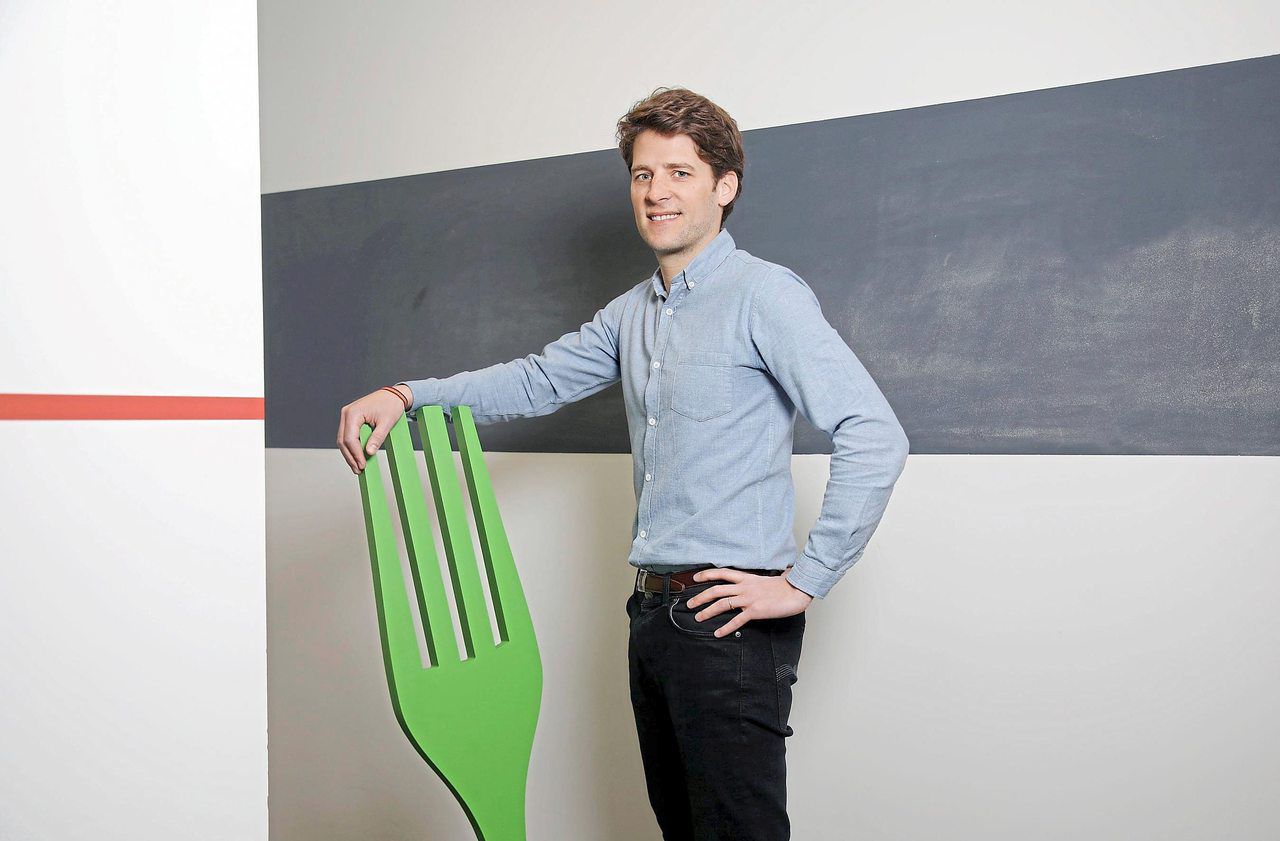 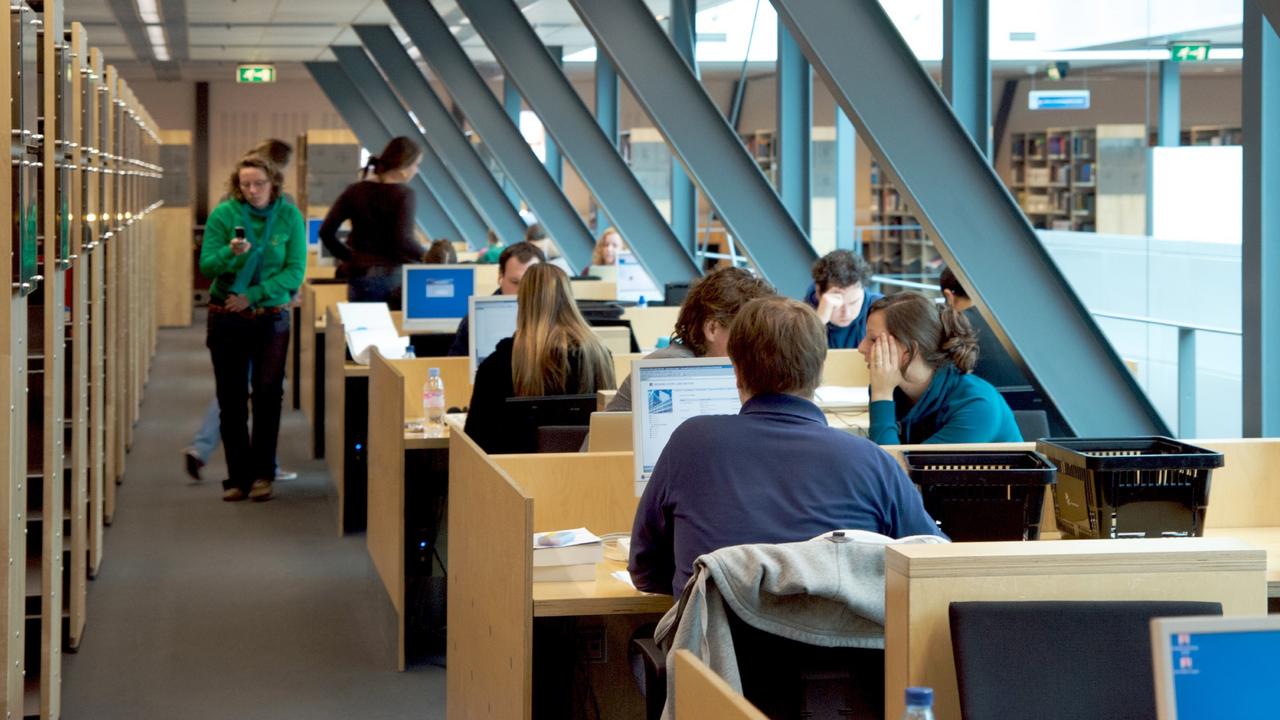