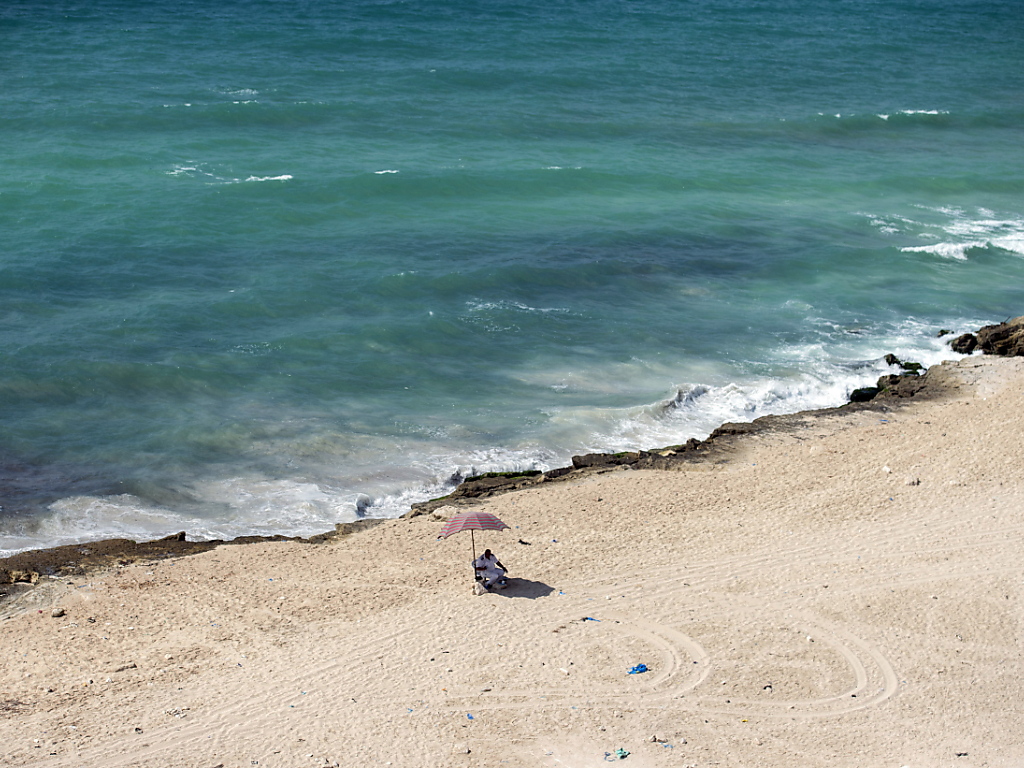 The Egyptian Ministry of the Environment reported on Sunday the death of two women in a shark attack near Hurghada, a famous seaside resort on the Red Sea. Several beaches have been closed since this incident which occurred on Friday.

‘Two women were attacked by a shark while swimming in the Sahel Hachich region, south of Hurghada,’ the ministry said on its Facebook page, saying an investigation has been opened to determine the circumstances. of this incident.

“All activity is prohibited for three days” on the beaches south of Hurghada, in southeastern Egypt, said Friday an order from the governor of this region of the Red Sea, Amr Hanafi.

The ministry does not specify the nationality of the victims but, in its decree, the governor mentions ‘an Austrian tourist having had her left arm torn off’ by a shark.

On social networks, many users shared a video – the authenticity of which AFP could not verify, neither the date nor the place – showing a swimmer in difficulty before a pond appeared around her. of blood.

Sharks in the Red Sea very rarely attack swimmers if they do not exceed the authorized limits.

In 2018 a Czech tourist was killed by a shark off an Egyptian beach in the Red Sea, as was a German in 2015 and in 2010 a German woman died and four other tourists were seriously injured in attacks of sharks off a beach in Sharm el-Sheikh, the most famous of Egyptian seaside resorts.

Egypt, caught between inflation and devaluation, relies heavily on the shores of the Red Sea, which welcome 65% of tourists visiting the country.

Egyptian tourism is trying to recover from ten years of political turmoil since the ‘revolution’ that toppled autocrat Hosni Mubarak in 2011 and the global Covid-19 pandemic.

Denmark: shootings in a shopping center in Copenhagen, several victims