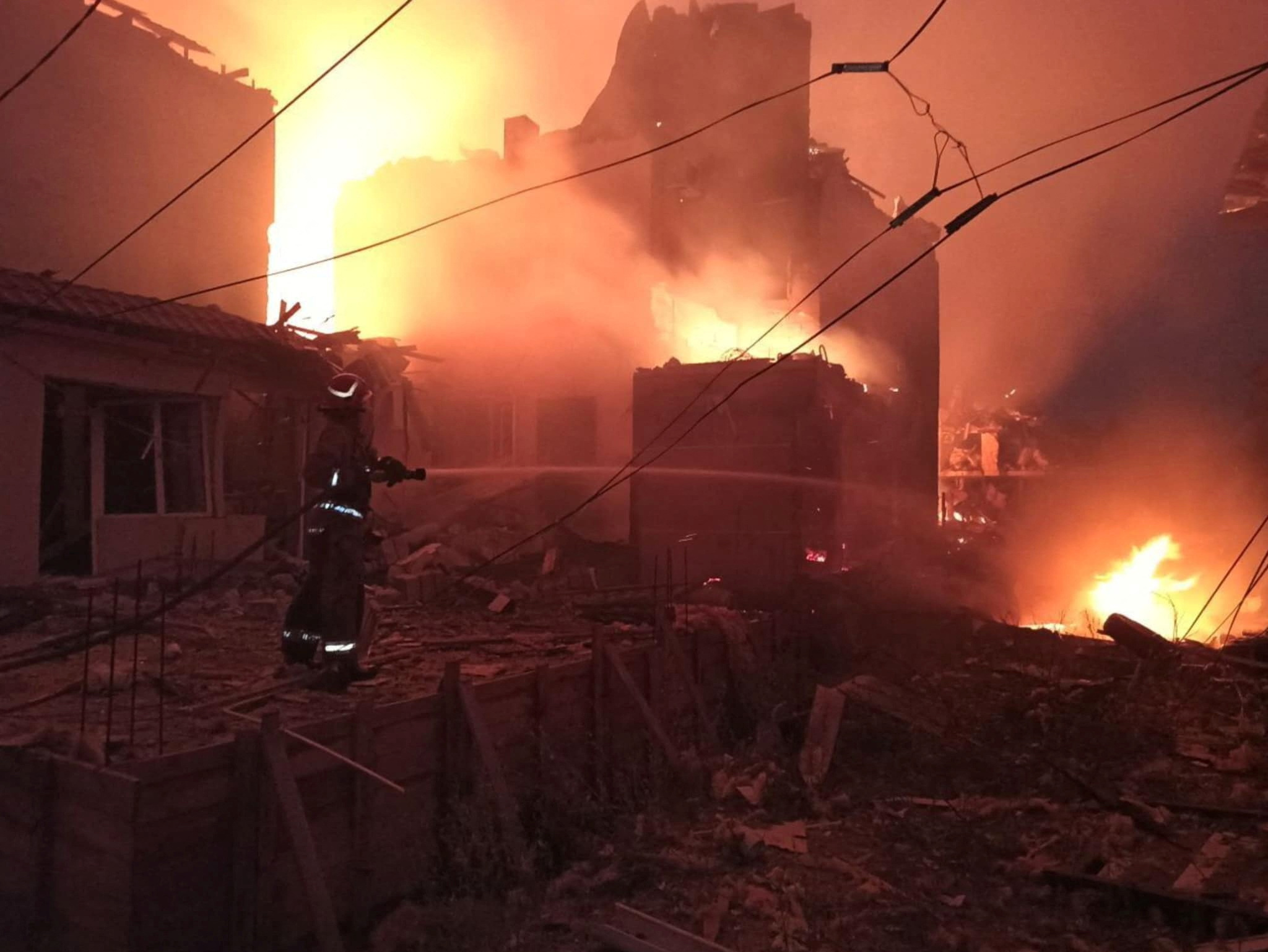 Beijing will send troops to Russia to participate in the Vostok-2022 drills, according to the Chinese Defense Ministry

A helicopter flies during a landing exercise at the military exercises Vostok-2018 (East-2018) at the Klerka training ground (Photo: MLADEN ANTONOV/AFP via Getty Images)

The Chinese People’s Liberation Army will send troops to Russia to participate in “East-2022” drills, also known as Vostok-2022, the Chinese Defense Ministry said on Wednesday.

“China’s participation in the exercise is aimed at deepening practical and friendly cooperation with the militaries of participating countries, enhancing the level of strategic cooperation between participating parties, and strengthening the ability to respond to various security threats,” the Defense Ministry said, adding that “it bears no relation to the current international and regional situation.”

The exercises will see the participation of India, Belarus, Tajikistan, Mongolia and other countries, according to the Chinese Defense Ministry, and are scheduled to be held in late August.

Some background: in July, US Secretary of State Antony Blinken and Chinese Foreign Minister Wang Yi held “frank” talks for more than five hours, with Blinken raising concerns about Beijing’s “alignment” with Moscow. Blinken said that he did not believe that China was behaving neutrally, since he had supported Russia in the United Nations and “amplified Russian propaganda.”

Shortly before Russia began invading Ukraine on February 24, Beijing and Moscow announced a “no-holds-barred” partnership, though US officials say they have not seen China circumvent harsh US sanctions on Russia or provide it with military equipment. .

“We highly value the fact that our country has many allies, partners, like-minded people on different continents,” Putin said.

“We also see great prospects in the training of foreign military personnel and their advanced training. Thousands of military professionals from around the world are proud alumni of our country’s military universities and academies,” Putin said.

Russia will continue to work in this area, he said.

French continues to decline in Canada and Quebec, according to Statistics Canada