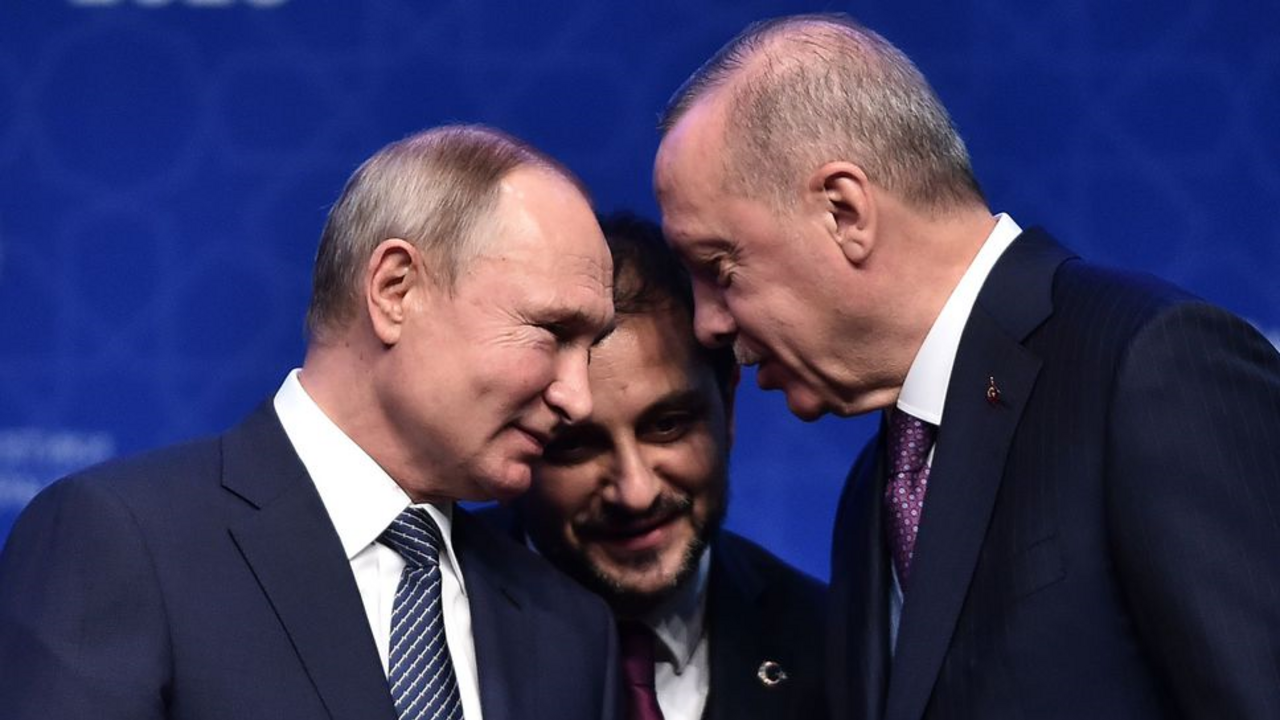 Turkish President Recep Tayyip Erdogan denounced Russia’s offensive as unacceptable and a violation of international conventions, and NATO should have responded more decisively, after a phone call with Ukrainian President Volodymyr Zelensky on Saturday night.

At the same time, Turkish Foreign Minister Mevlut Cavusoglu called Russia’s Vlavrov, calling on Moscow to stop the offensive, demanding a halt to military operations against Ukraine, noting that a further escalation of military tensions would not benefit anyone and that Turkey would, if needed, stop Willing to host negotiations between Russia and Ukraine.

As a member of NATO, Turkey has tried to maintain a particularly cautious stance by not joining Western economic and financial sanctions against Russia, abstaining in the European Commission vote against Russia sanctions.

Russian troops began attacking Kiev from multiple directions on Saturday, while Ukrainian forces said they had repelled a Russian attack on the capital’s main street.

Years before symptoms appear, a simple test diagnoses this disease