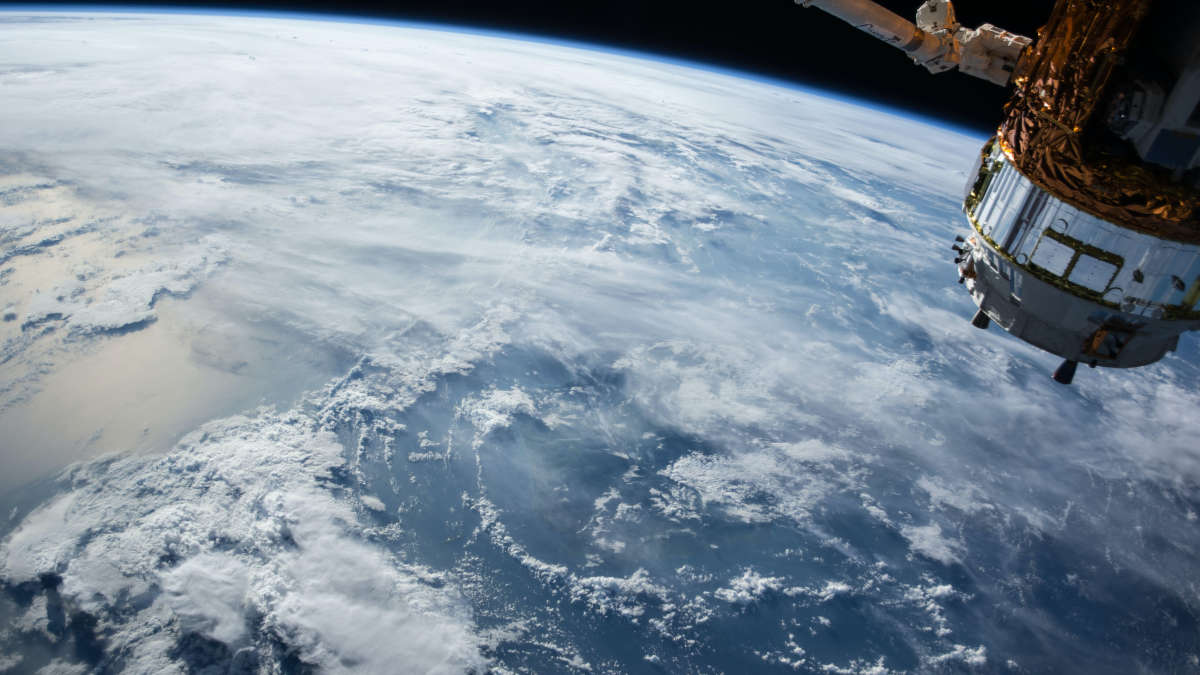 Unexpected radio waves from an unknown object have been detected by scientists. They come from the center of the Milky Way. The energy signal in question is unlike anything previously studied.

It could be a question of a pulsar

Information on this phenomenon was published in the journal The Astrophysical Journal. According to the lead author of this study, Ziteng Wang, the brightness of the object in question varies a lot with the signal which turns on and then turns off visibly at random. He went on to say that: “The strangest property of this new signal is that it has a very high polarization. This means that its light oscillates in only one direction, but that direction rotates with time ”. However, a blur remains around the object. According to the researchers, it could be a question of a pulsar, a neutron star that spins quite quickly on itself while reflecting electromagnetic radiation. It could also be some sort of star that has huge solar flares. The object was named «ASKAP J173608.2-321635».

Regarding, the signals emitted, they do not correspond to what astronomers expect for this type of star. To believe, the co-author of the study, Tara Murphy, “This object was unique in that it started out invisible, became shiny, faded and then reappeared. This behavior was extraordinary ”.