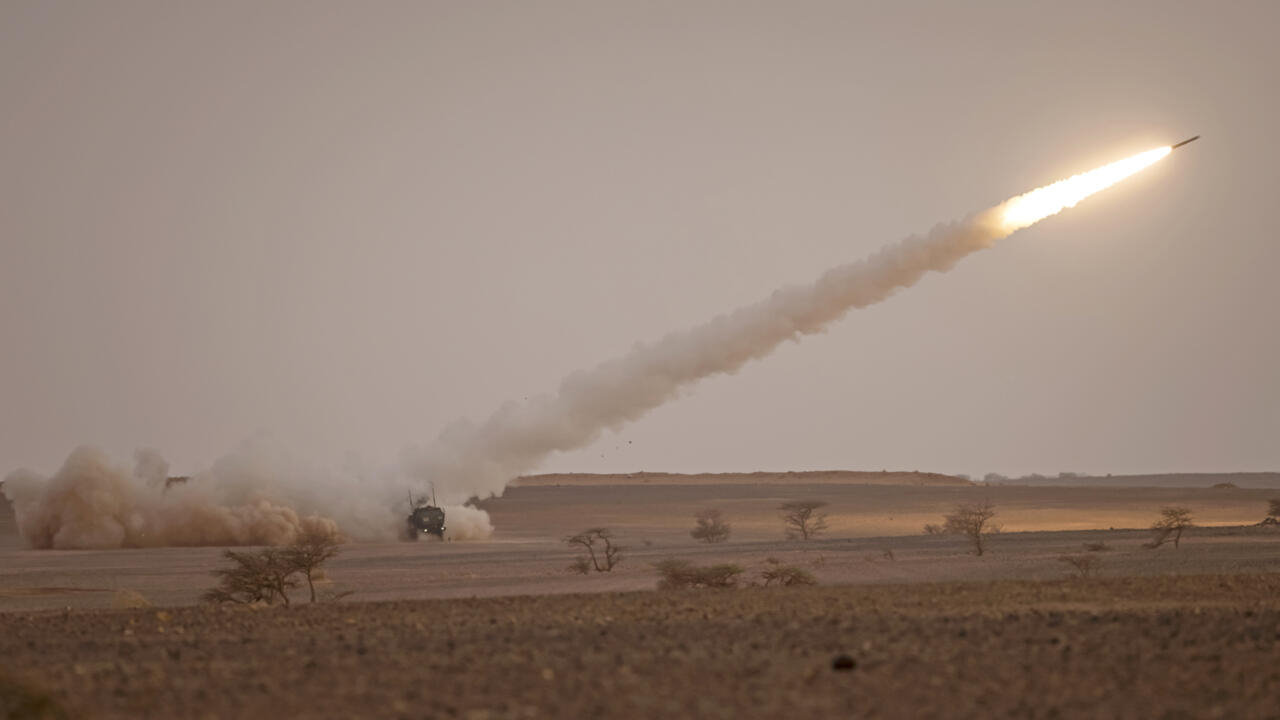 Washington (AFP) – The United States will soon be unable to supply Ukraine, as it has up to now, with the sophisticated equipment essential for its defense against Russia as its reserves are reaching their limits, especially in terms of ammunition.

Washington has become Ukraine’s largest arms supplier by far since Russia launched its invasion on February 24, with more than $16.8 billion in military assistance since that date.

But US stockpiles of certain equipment are “reaching the minimum levels necessary for war and training plans” and getting weapons stockpiles back to pre-invasion levels could take years, Mark Cancian wrote in a recent analysis. of the Center for Strategic and International Studies.

Washington is “learning lessons” from the conflict about ammunition needs in a very powerful war, and that it is “much larger” than expected, said a US military official who requested anonymity.

US arms companies were forced to cut production sharply in the 1990s when the United States cut military spending after the collapse of the Soviet Union. As a result, the industry collapsed and only a handful of manufacturers survived.

Now the US government must convince industry to reopen assembly lines and restart production of weapons such as Stinger surface-to-air missiles, which have not been produced since 2020.

Some war equipment provided by the United States has become an icon of the war in Ukraine, such as the Javelin anti-tank missile, widely used by the kyiv forces to stop the Russian advance towards the capital, and also the HIMARS rockets, a precision artillery that plays a key role in the counteroffensive against Moscow in the east and south of the country.

“There are no alternatives”

But ammunition reserves for HIMARS, which fire GPS-guided rockets known as GMLRS and with a range of more than 80 km, are in short supply.

“If the United States were to send a third of that inventory to Ukraine (as has been the case with the Javelins and Stingers), Ukraine would receive 8,000 to 10,000 rockets. That could last several months, but when it runs out, there are no alternatives.” said Cancian, who worked in the area of ​​weapons supply for the US government.

“Production is about 5,000 a year. But despite the fact that the United States is working to increase that figure, since a budget has recently been allocated for this purpose, this could take years,” said the expert, adding that some more teams old can help bridge the gap.

The United States has already supplied some 8,500 Javelina missiles to kyiv, but production of this weapon that has become a symbol of Ukraine’s resistance is only about 1,000 per year.

“As long as it takes”

Washington ordered $350 million of these missiles in May, but again, it will take several years before stockpiles are restored.

The United States also supplied more than 800,000 NATO-standard 155mm artillery shells to kyiv, or three-quarters of the total delivered to all Western alliance countries, according to official Pentagon statistics.

The number of missiles that Washington has delivered “is probably close to the limit that the United States is willing to give without risk to its own combat capabilities,” Cancian said.

US production of such artillery is currently about 14,000 shells per month, but the Pentagon has announced that it wants to increase this figure to 36,000 in three years. This could only rise to an annual production of 432,000, less than half of those that have been shipped to Ukraine in seven months.

Production in the US defense industry is accelerating, Laura Cooper, a senior Defense Department official responsible for Russia and Ukraine, said Tuesday.

“The United States will continue to support the people of Ukraine and provide the security assistance they need to defend themselves for as long as necessary,” he said.