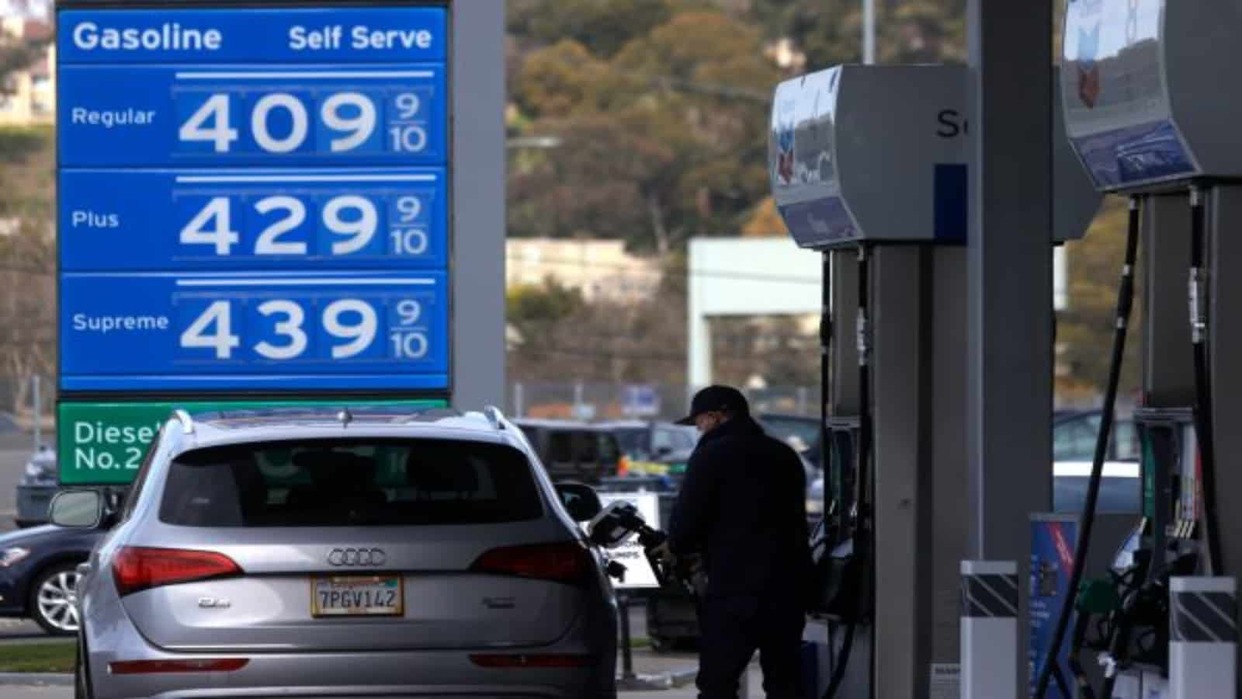 Washington.- Gasoline prices in the United States rose to another new record, another blow to motorists heading into the summer driving season.

The average retail price in the United States hit $4,619 a gallon on Monday, according to the latest data from the American Automobile Association. This figure is up from US$4,178 per gallon a month ago and is 52% higher than a year ago.

President Joe Biden has vowed to do everything in his power to fight record gasoline and diesel prices, including releasing millions of barrels of oil from the US Strategic Petroleum Reserve. costs have continued to rise, adding more pain at the pump for drivers.

Gasoline futures on the Nymex also rose on Monday morning, hitting a high of 403.33 cents per gallon, which would be another record high if set at that level. Benchmark Brent and WTI crudes also rose, buoyed by the easing of China’s lockdown restrictions and the European Union’s proposal to ban Russian shipments.