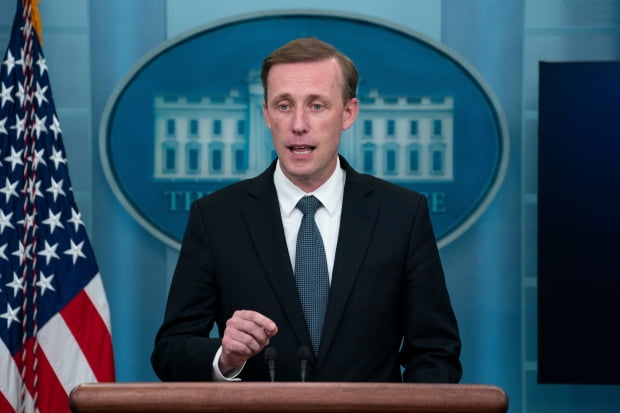 The White House National Security Council (NSC) said in a statement in the name of a spokesperson on the evening of the same day, “This action creates unrest in the region and demonstrates North Korea’s blatant disregard for UN Security Council resolutions and international security norms.”

The NSC continued, “Security Adviser Jake Sullivan spoke to the security chiefs of both Korea and Japan, respectively. In both calls, Sullivan discussed an appropriate and robust international joint response. Adviser Sullivan spoke to Japan and the United States’ We reaffirmed our firm promise.”

“The United States, together with its allies and UN partners, will continue to work to limit the capabilities of North Korea’s ballistic missile and weapons of mass destruction (WMD) programs,” the NSC added.