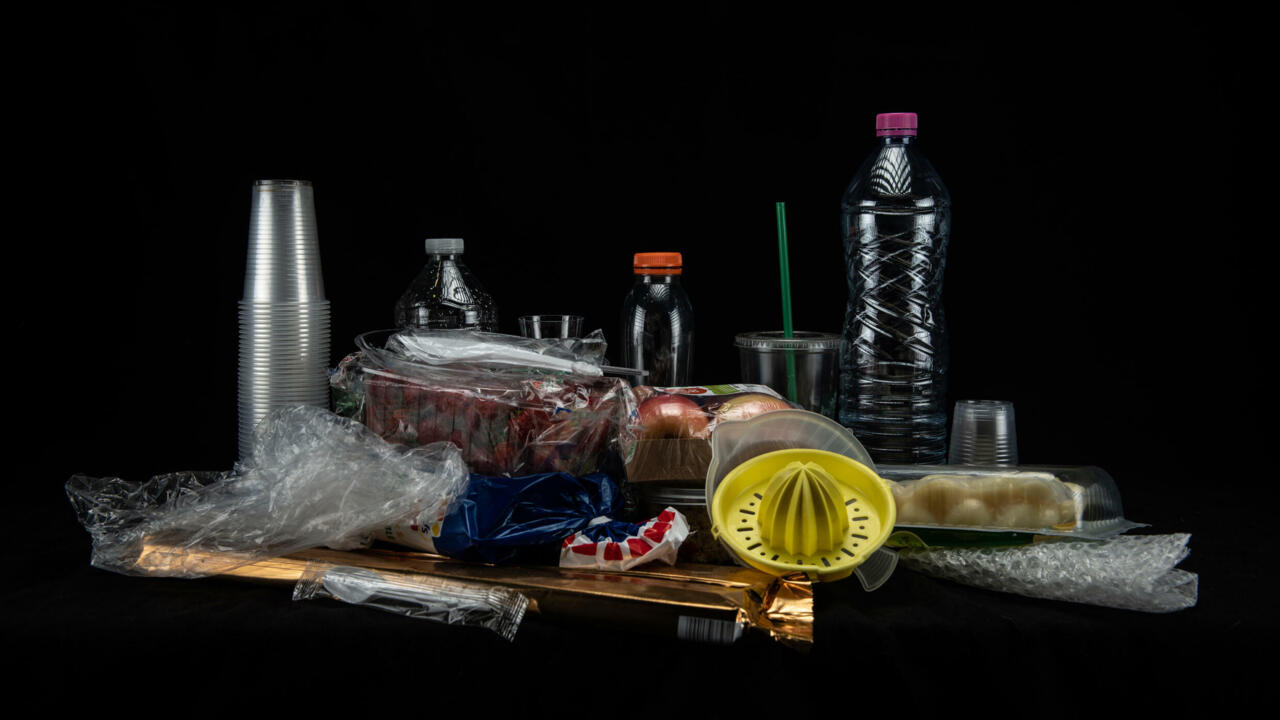 The presence of chemical compounds called phthalates in plastics and found in foods and everyday objects (food, clothing, cosmetics, toys …) could cause the premature death each year of 100,000 Americans from 55 to 64 years, according to a study released Tuesday.

These phthalates are considered to be endocrine disruptors harmful to health, but the direct link between exposure to these products and deaths from cardiovascular disease or cancer in the United States has not yet been established with certainty. says the study from New York University’s Grossman School of Medicine, published in the journal Environmental Pollution.

The researchers analyzed the effects of exposure to phthalates on a population of 5,303 adults over the age of 20.

The study and the biological (especially urine) analyzes of the participants took place between 2001 and 2010, before the mortality statistics were analyzed until the end of 2015.

Data analyzes were extracted in July 2020.

By “extrapolating (the results) to the age group of the US population 55 to 64, we identified 90,761 to 107,283 deaths attributable” to phthalate exposure, the study explains.

“Our findings show that greater exposure to phthalates is linked to premature death, especially heart disease,” one of the authors, Leonardo Trasande, said in a statement.

“Until now, we knew that the chemicals caused cardiovascular disease, which is a leading cause of death. But we had not yet linked these chemicals directly to mortality,” the scientist added. New York University, signatory of this work with two colleagues from the University of Iowa, Buyun Liu and Wei Bao.

The researchers also calculated the economic cost of these premature deaths for the United States, in terms of lost productivity: “from 39.9 to 47.1 billion dollars per year”, according to them.

“Other studies will have to corroborate these observations and identify the mechanisms (at work), but the regulatory authorities must act urgently”, pleads the study of the University of New York.