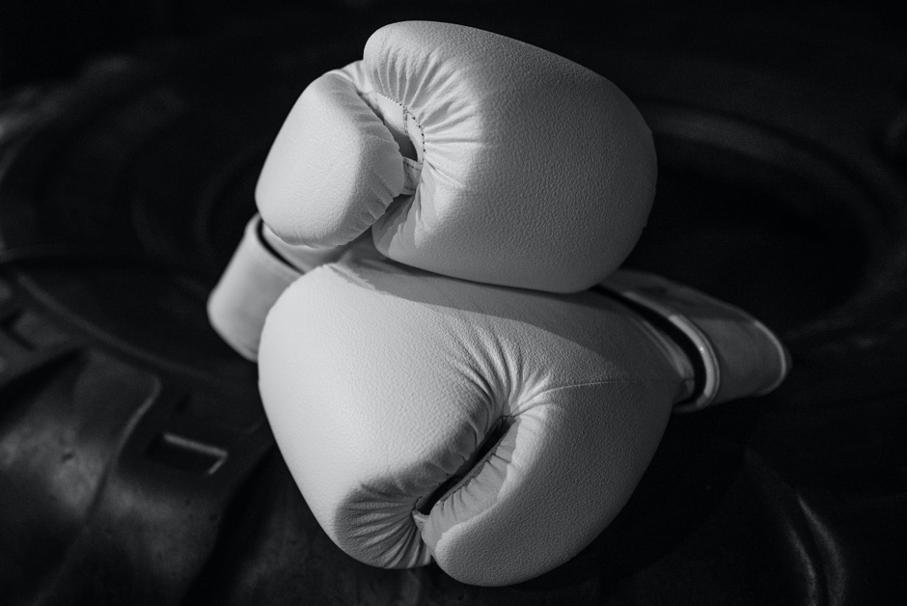 Oleksandr Usyk has been known as one of those dark horses with a remarkable fighting track record but little marketing to back the man up. Usyk has not shown much regret that he doesn’t have Eddie Hearn backing his career. If anything, the man has had to work hard to put his name on the map. Just like a game of high stakes roulette, fighting your way to the top definitely takes gut and courage, and Usyk has both in equal measure. In fact, he has been able to train up for his bout against Anthony Joshua while he was away from his family.

He has had to put with a lot to put his name on the top and his UD victory against AJ is step one. But make no mistake. Usyk’s victory against AJ is not just the culmination of his fighting experience – it’s indicative of how good the man is at boxing. Usyk has over 300 amateur fighting bouts and at 35, he is only starting to get professional.

His amateur career puts him at 335-15. This is a lot and while Usyk has suffered defeats, he has known many successes. Now, he wants to take his experience and fight the biggest names. He particularly wants to fight Tyson Fury, although the man is a smart strategist and he is not talking about it too much. “Dot the works that are in front of you,” Usyk’s attitude seems to say, and that’s precisely what he has to do.

A rematch with Anthony Joshua is already scheduled for June and the man has a lot of work to put in. He was also fighting in the war in Ukraine which interfered with his preparation. After the successful defence of Kyiv, the capital, Usyk is back in training and he is determined to win the money and donate them to his embattled homeland.

Now, he is going to face AJ again on July 23 and he must not underestimate him. AJ has been known to lose to the occasional opponent and even though he too wants to take on Tyson Fury, it seems Oleksandr is closer. However, it will also depend on how well-prepared Oleksandr is. Usyk has had to go through many challenges – both personal and humanitarian while AJ has been working hard in the gym and in the ring.

Arguably, AJ has access to better equipment, trainers and well-being experts. He will have to take this resource and make up for his shortcomings as demonstrated by the September fight between the pair. Usyk was orders of magnitude better in this bout, partly because AJ underestimated him, but also because Usyk is a quick fighter who, despite his lower weight, is capable of packing a powerful punch and dodging many of the incoming hits that fly toward him.

So, if Usyk overcomes AJ in the upcoming bout, this would leave it to Fury to decide if he wants to get involved. It’s possible for AJ to get a third fight in the way in the meantime, though, as Eddie is not very likely to let his superstar down. However, Usyk will have to sort his priorities, too. He wants to fight to donate the money to his country – so if offered the right compensation he may consider a third fight as well.

This will solely depend on whether he emerges victorious from his incoming bout with AJ. There is a lot of pressure on him to do so. The prize purse will directly go to supporting Ukraine which is a great and selfless ambition that will give Usyk the fighting courage to take on AJ. Without seeing much of him recently, though, it will really come down to which fighter has used the past five to six months to prepare better for the upcoming bout. It’s certainly going to be a very interesting fight to watch and AJ has to be careful with Usyk. And next? Next, it’s Fury.

Duraid Lahham, the talk of social networking sites in Saudi Arabia, what did he say?