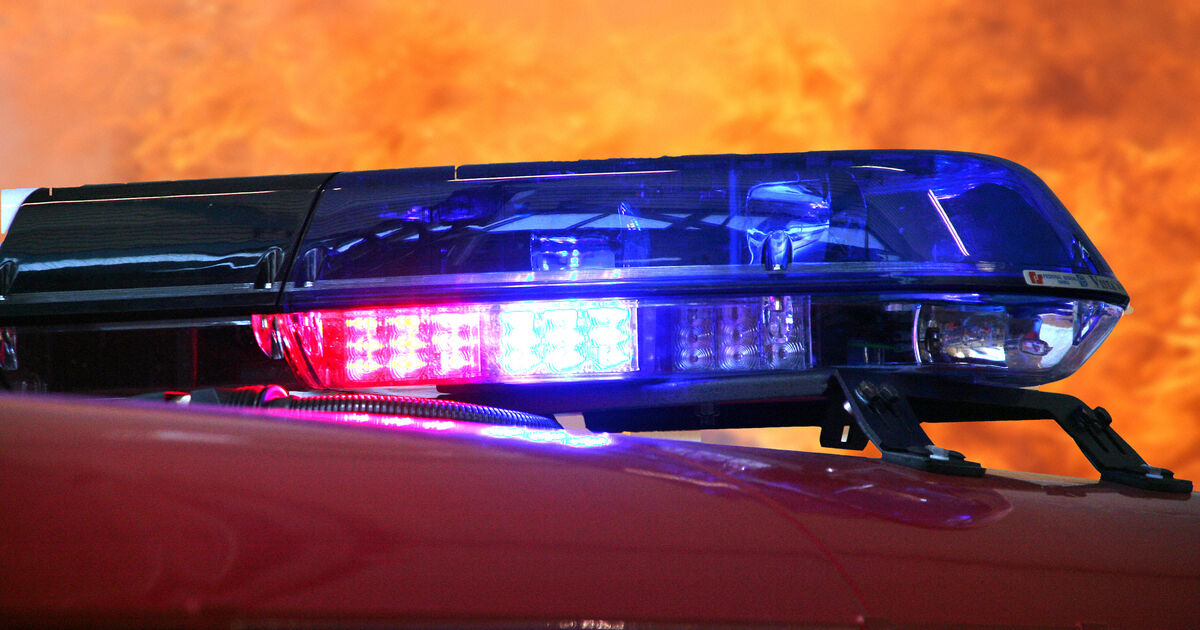 In Uttendorf (Pinzgau) am Enzingerboden, a vehicle caught fire in the tunnel on Thursday evening. Four people who were still in the tunnel were able to save themselves in an escape pod. There are no injuries.

According to initial information, a dump vehicle was on fire around 7 p.m. in the tunnel at the construction site for the Tauernmoos pumped storage power plant in Uttendorf (Pinzgau). As the fire brigade confirmed to SALZBURG24, there were still four workers in the tunnel at the time. They were able to hide in an escape pod that is about a kilometer inside the tunnel.

As the ÖBB announced late in the evening, the workers were able to leave the tunnel independently. “According to the current status, all people were uninjured in the incident,” it said in a broadcast.

Why the construction vehicle burned is not yet known and is the subject of investigations.

The fire brigades from Uttendorf, Stuhlfelden and Mittersill were on duty, which, according to the local helpers, turned out to be complicated.

More information about the deployment in Uttendorf is not available on Thursday evening. SALZBURG24 will report.