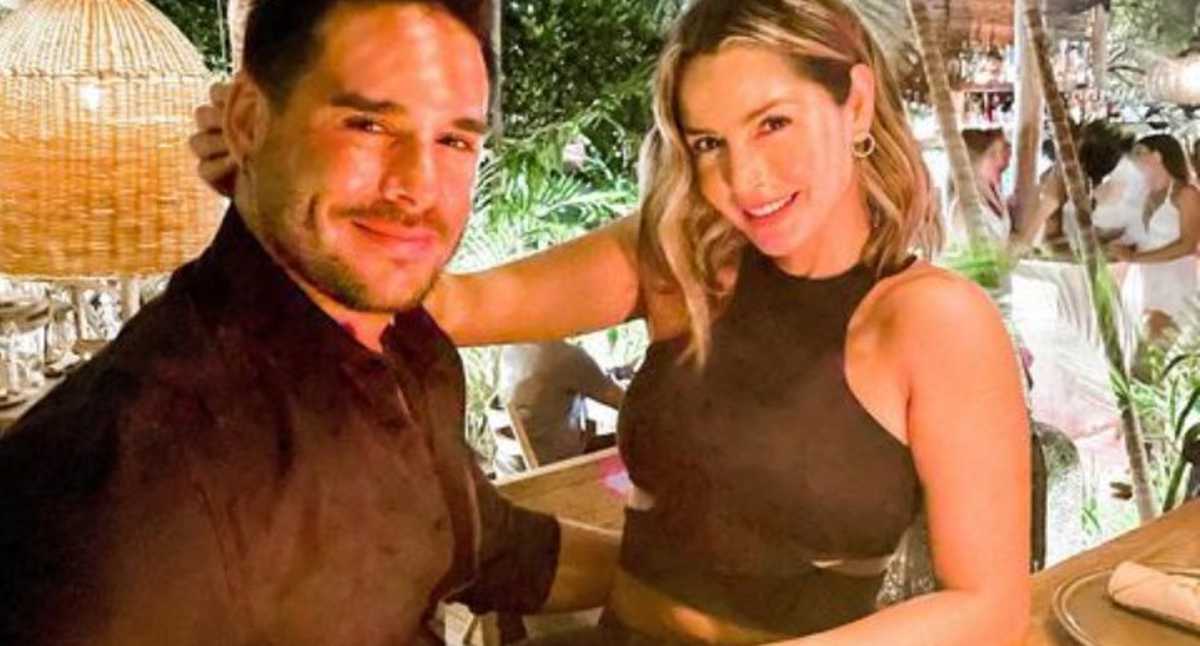 The rumors in the media and social networks about the separation of the actors Sebastián Caicedo and Carmen Villalobos are getting stronger; however, the same protagonists of this fact have denied it on different occasions.

Currently, both have stated that they are separated for work reasons, since Villalobos is working in Colombia and her husband is in the United States.

This Monday, May 30, the protagonist of Till money do us part published in the stories of his personal Instagram account a series of songs that give indications about his current sentimental situation.

“When love breaks”from the Rikarena group, and ´Dile cried ́by Víctor Manuelle, are some of the songs that the artist published on her social network, which speak of love breakups, which makes the actress’s followers understand that she is currently listening to this type of music due to a personal situation she is going through.

The Twitter account @puracensura compiled the series of videos and published them, thus showing the actress singing inside what is presumed to be her car.

Although both stars of the Creole show business have denied a recent separation, published songs can be a connection to the reality that the couple is going through or simply they are just an attribution of chance; However, since the rumor began, there is no reliable evidence to the contrary.

The couple of actors have been together for 13 years, but since October 2019 they have been married, and have been one of the couples who express and share their manifestations of love through social networks. However, although they recently do not have a post together, none of the artists have deleted or hidden publications from their networks such as Instagramwhich may also be an indication that they are not going through any crisis and that, simply, they are separated at the moment due to Carmen’s employment situation.

Statements of the couple

The information was denied by the same actors, who in different media highlighted that they are still together. in conversation with I know everythingCaicedo assured that he is not in a separation process with Villalobos, in fact, he said that he would announce the situation if it happens. “When something happens, we will say it”, he asserted.

“We have been together for more than 13 years to have to come to clarify why we do not go out on social networks,” he added.

For her part, the actress Till money do us partsaid in the magazine People: “As far as I know, I’m still married.”

In fact, recent publications were released that each one made from their official Instagram profiles, in which they reveal their love status. In one that Caicedo made, on his trip to the south of the continent, you can read a message of much affection from Villalobos.

“‘I am who I am’. Love, light, prosperity, overflowing joy, health at my maximum power,” Caicedo wrote. “You are all that and more,” replied his partner.

In addition, in the last publication that Caicedo made from the Iguazú falls, Villalobos was also very tender in his response.

“Flow, clean, purify, heal and recharge,” reads the Colombian’s post. “What a trip you are doing, baby, the next one will be together,” the actress replied.