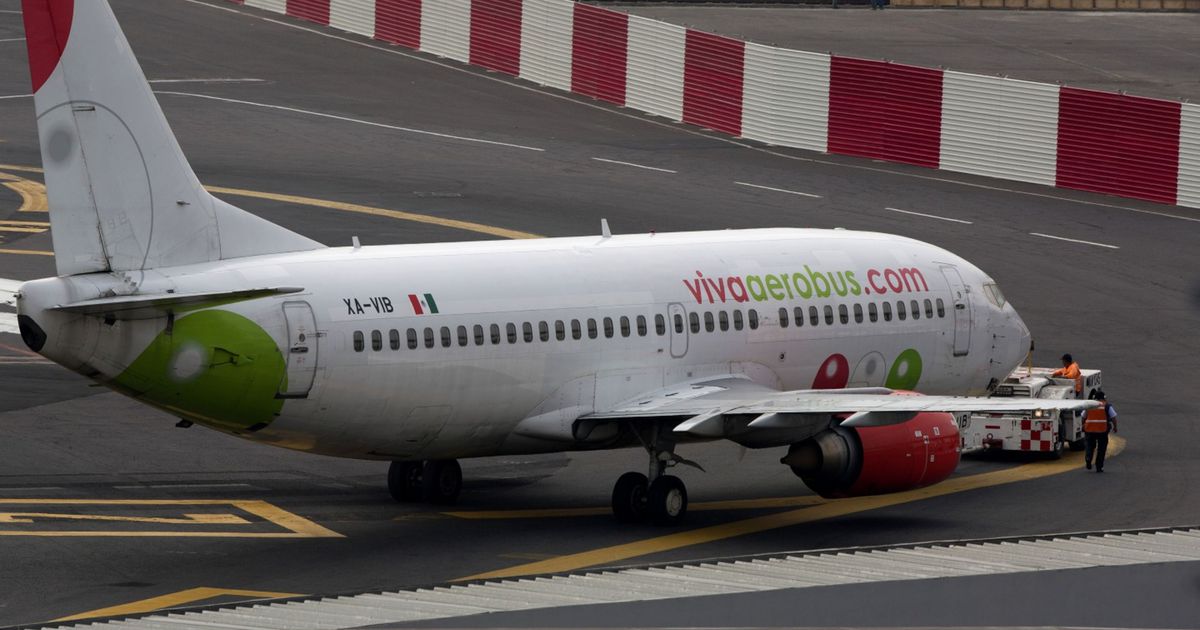 The airline Viva Aerobus is planning a Initial Public Offering in the United States this year, according to people with knowledge of the matter.

The Mexico City-based airline is working with Barclays, Goldman Sachs Group and JPMorgan Chase, said the people, who did not ask not to be identified when discussing private information.

Representatives for Viva Aerobus, Barclays and Goldman Sachs declined to comment. A JPMorgan spokesperson did not immediately respond to a request for comment.

As coronavirus vaccines continue to be deployed globally, travel resumption has boosted airline stocks. The Bloomberg World Airlines Index is up 7.1 percent this year and 41 percent higher than a year ago.

Viva Aerobus is now Mexico’s third-largest airline by passengers, according to travel data for May, the latest available. Only in the domestic market, has it surpassed Aeroméxico.

The airline said in a statement this month that its passenger count in the first five months of the year increased 35 percent to 1.34 million from the same period last year, exceeding pre-pandemic levels.

Mexican carriers, unlike their US counterparts, received no government assistance to help them overcome the coronavirus pandemic.