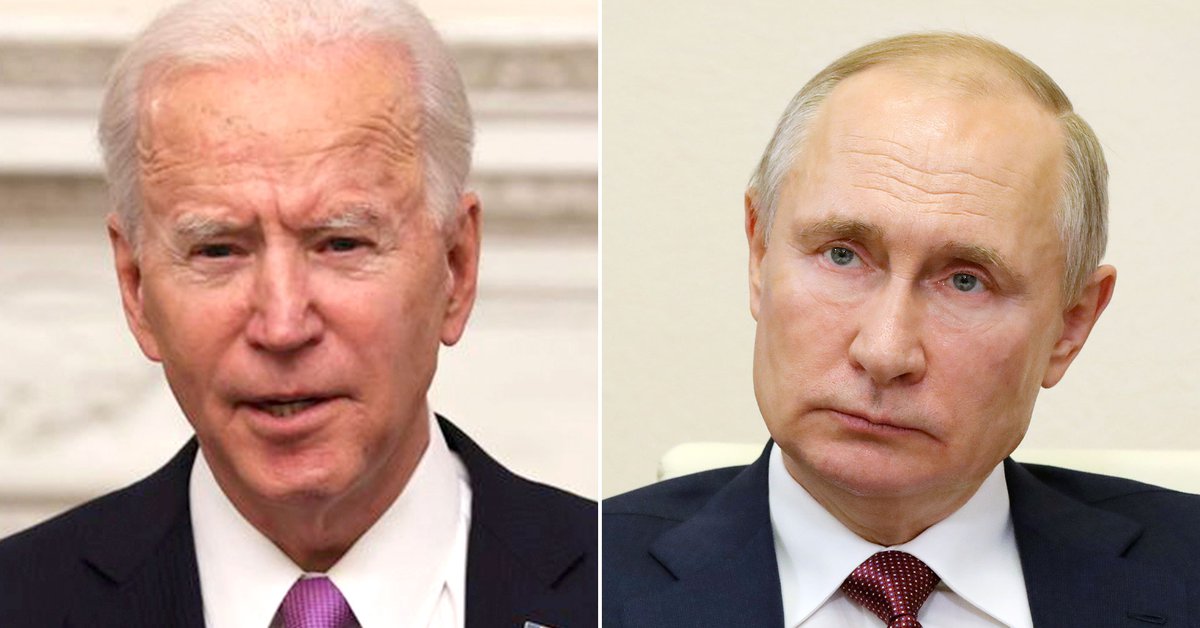 Russian President Vladimir Putin signed on Friday the document that ratifies the five-year extension agreement with the United States of the Strategic Arms Reduction Treaty (START), which expired on February 5.

“The president has signed the federal law of Ratification of the Agreement that extends the Treaty of Russia and the United States on the measures of reduction and limitation of strategic offensive weapons of April 8, 2010,” according to the Kremlin in a statement collected by the Russian news agency Sputnik.

Russia reported on the deal on Wednesday, stressing that the pact is in line with Moscow’s aspirations. The extension will be “for five years, without prior conditions, without any additions or appendices”, according to the Eurasian country.

The Kremlin said Tuesday that Putin and US President Joe Biden had discussed during a phone call the willingness of both countries to achieve a five-year extension of the agreement before the deadline.

The US Presidency confirmed the conversation and highlighted that both leaders “discussed the will of both countries to extend New START for five years and agreed that their teams would work urgently to complete the extension before February 5.”

The current version of the New START treaty, which entered into force on February 5, 2011, establishes a series of limitations for Russia and the United States in the deployment of strategic offensive weapons. 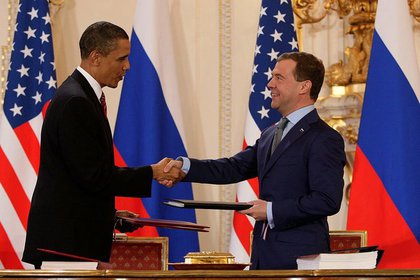 The presidents of Russia, Dmitry Medvedev, and of the United States, Barack Obama, during the signing of the New START in Prague in 2010.

The New Start, signed on April 8, 2010 in Prague by Obama and Medvedev, limits the number of strategic nuclear weapons, with a maximum of 1,550 nuclear warheads and 700 ballistic systems for each of the two powers, on land, sea or air.

The previous US administration insisted on China’s participation in the negotiations, something that Beijing rejects and that Moscow never supported. Russia, in turn, has said that in any case, France and the United Kingdom, the other two declared Western nuclear powers and permanent members of the UN Security Council, should also be included in the negotiations.

Moscow and Washington have 90% of all nuclear weapons that exist on the planet.

During his conversation with Biden, the Russian leader, in addition to congratulating his counterpart on his inauguration, advocated “normalization” of relations between Moscow and Washington, recalling the “special responsibility” of both countries in maintaining stability. and security in the world.

With information from AFP, AP, EFE and EuropaPress

After another wave of arrests of opponents, the Russian courts denied Alexei Navalny’s release from prison