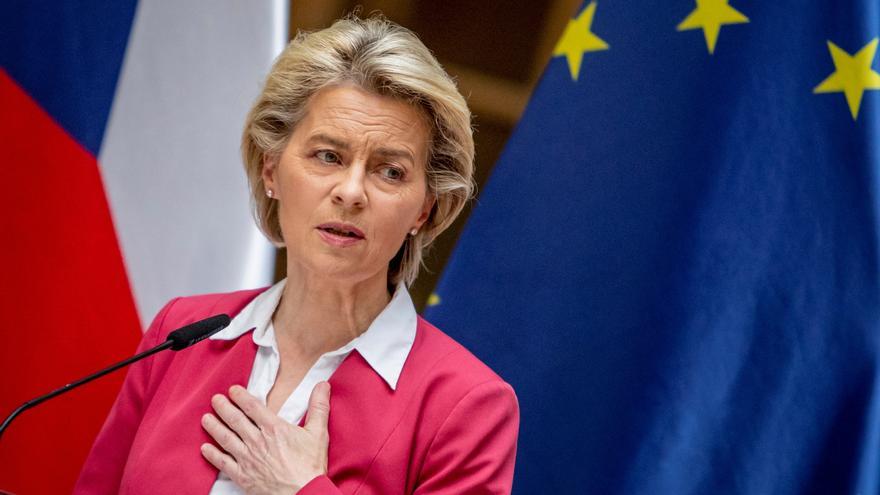 Von der Leyen, during his visit to Prague.
EFE

The president of the European Commission, Ursula von der Leyen, was today in Prague worried about the alleged spying on journalists with Israeli Pegasus software, which he described as “absolutely unacceptable”.

“What we’ve read so far, which we need to verify, is that if this actually happened, it is absolutely unacceptable, and it is in contradiction with any rule of the European Union“, declared the head of the Community Executive in a press conference.

He was referring to the results, published on Sunday, of an international investigation that suggest that several States used spyware Pegasus, created by the Israeli company NSO Group, to infiltrate mobile phones of journalists, human rights defenders and opposition politicians.

More than 80 journalists from 17 media organizations from 10 countries participated in the investigation, under the coordination of Forbidden Stories, a non-profit media organization based in Paris, and with the support of International Amnesty (AI).

The Israeli company NSO has claimed that its Pegasus program was designed to target criminals and terrorists and is restricted to a limited number of governments and government agencies. However, the data released would reveal that it was used to infiltrate mobile phones of journalists from countries such as Mexico, India, Hungary and Morocco.