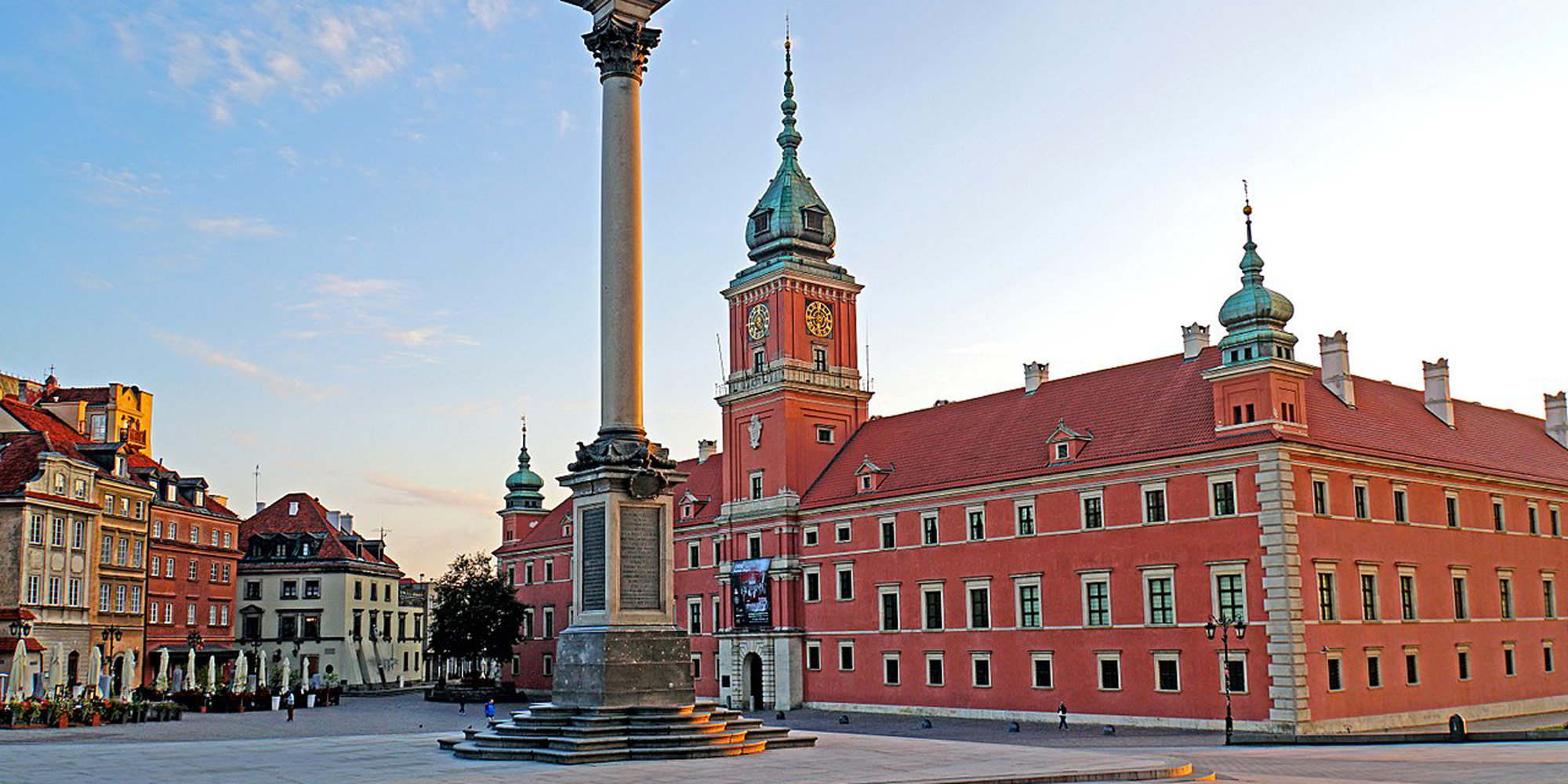 “A very interesting exercise,” said on Wednesday, January 27, Polish president at a press conference. However, there is little doubt that Andrzej Duda would have preferred things to be different. Because if your government did not say a word, the national press revealed that a simulation, called “Zima-20” (winter 2020), designed to test Poland’s military capabilities on its borders in the event of conflict with Moscow, had become in a fiasco.

Although the initial plans were to last at least 22 days, Russian soldiers would have besieged Warsaw in just four days. “Our troops have suffered catastrophic losses and have not even managed to organize an effective defense along the Vistula line,” writes for example the news site Newspaper. “Fortunately, a scenario in which Poland has to fight alone with all the forces of the Western Military District of Russia is highly unlikely at this time,” he added. Since 1999, Poland has been a member of NATO.

It’s great that we can make some adjustments

In accordance with the government website, several thousand Polish officers participated in this exercise, “the configuration and details of which are confidential.”

President Andrzej Duda preferred to speak of “success”, in fact, he asked for lessons to be learned from this unprecedented military exercise. “It is very good that we can make some adjustments. (…) We must complete the equipping of our Armed Forces and improve the procedures, ”he declared in particular, pending“ recommendations ”from the Chief of the General. General Staff and Defense Minister, Mariusz Błaszczak. The latter also announced that these types of exercises will be performed regularly.

“I have Parkinson’s, so what?” : Jean-Pierre Descombes delivers a poignant testimony

Russian vaccine offers high level of efficacy even in adults