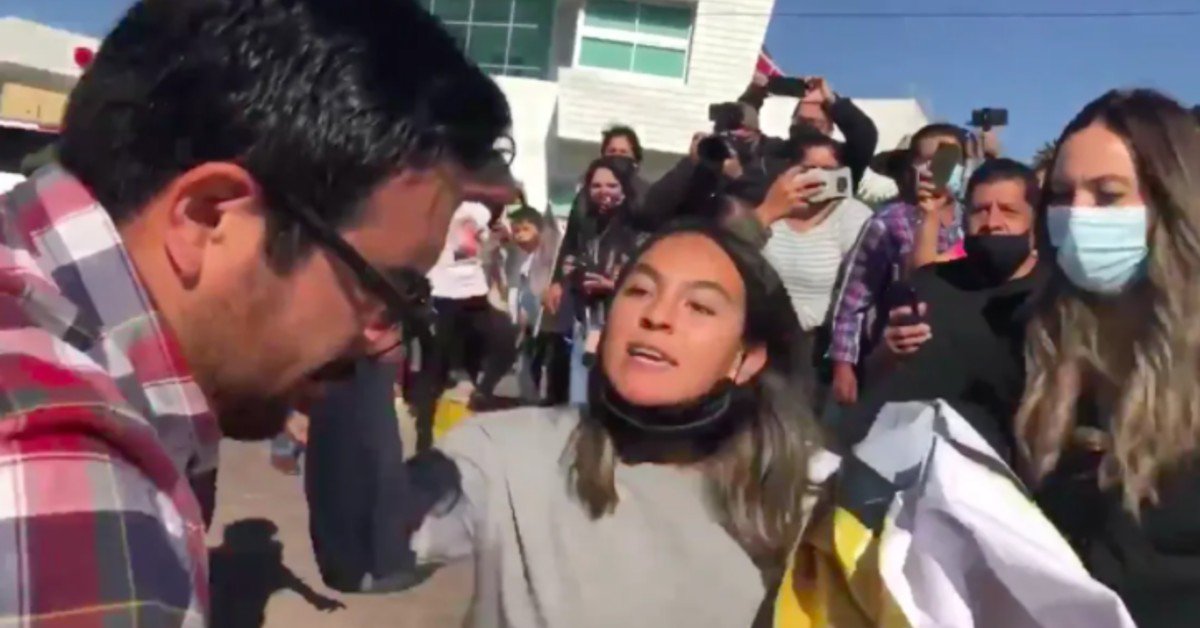 This Sunday the president Lopez Obrador it was not well received in Rosarito, Baja California, where people with relatives suffering from cancer asked the president to do something so that they can have access to medicines and treatments, as some of them have not received their necessary dose for 795 days.

The protest occurred when he was leaving the Playas de Rosarito municipal palace, where he was intercepted by the protesters, who tried to stop the truck in which he was traveling to present his accusation.

The blockades caused a confrontation with elements of the assistantship that tried to free circulation. A video captured the moment when a woman, desperate for no response, slapped one of the president’s aides who tried to push her out of the way.

The woman carried a banner and demanded a resolution to the lack of medication, as she explained that a close person was one of those who had not been treated for more than 750 days. “Do we need chemotherapies! What is the solution?”Demanded the woman.

Iraís García, a resident of the city, told Indigo Report what her grandmother is ill with cancer and is a patient at the Tijuana General Hospital. “There are no chemotherapies neither for children nor for mothers. We are tired. If I don’t have chemotherapy and neither do the moms and neither do the children. We don’t want any more dead people. It’s a pity that they don’t listen to us“, said.

The medication shortages, lack of hospital care, as well as cancellation and delay in appointments, are the main problems faced by cancer patients in Mexico amid the coronavirus pandemic.

During the inauguration of the third National Congress of Patients Together against Cancer, representatives of cancer patients in Mexico exposed the effects that covid-19 has left in these patients. 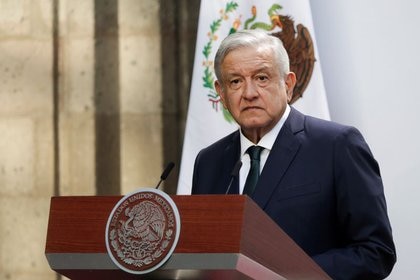 Although the activist recognized the severity of the coronavirus crisis, which has left more than 93,000 deaths in Mexico and exceeds 943,000 infections, she pointed out that cancer, one of the main causes of death in the country, “no wait”.

On behalf of the 65 organizations that make up the alliance Together Against Cancer, Mayra Galindo urged the health authorities to establish clear rules on the care of cancer patients in Mexico.

“In the transformation of the health system we need greater clarity. We want to know what care will be like for people with cancer. We cannot be left with doubts ”, manifested.

He also encouraged patients to raise their voices and, as a first step, denounce the shortage of medicines on the platform cerodesabasto.org, which seeks to map the drug shortage by state, not only in the public service but also in the private one.

“There is no risk of saturation”: AMLO assured that there is a capacity for care in CDMX hospitals

After two years of government, 34% of Mexicans disapprove of AMLO’s performance

“Take it very seriously”: the desperate request of the WHO to Mexico after doubling of COVID-19 cases