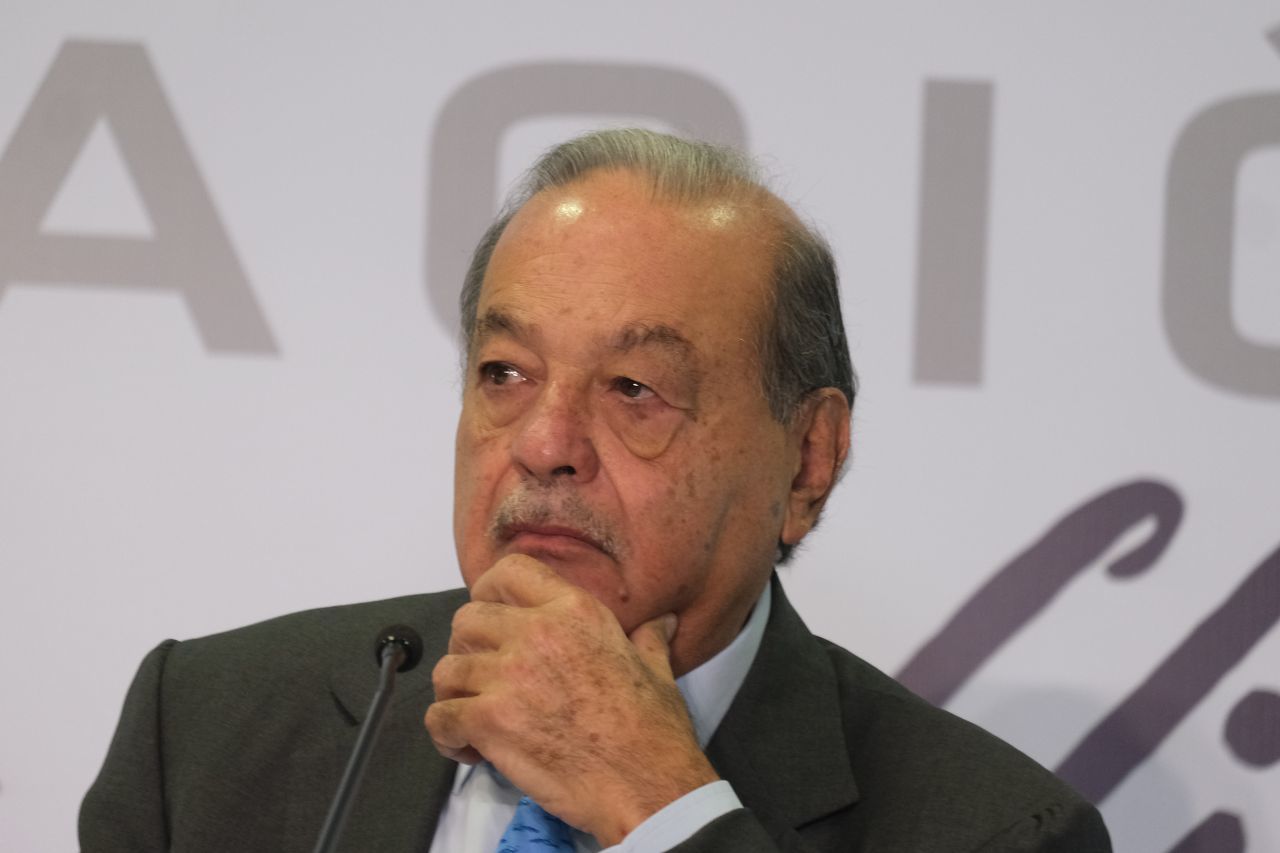 Inbursa, owned by businessman Carlos Slim, indicated that it will be involved in the Banamex purchase process if they see conditions and possible synergies.

Inbursa’s Director of Investor Relations, Frank Aguado, assured in a call with analysts that he will wait to see what the process will be like, since it is still not clear what Citigroup is selling.

“We will be waiting to see how it happens and what they are trying to sell, we will be following the process, we will probably get involved in the process if we see conditions and possible synergies,” he said.

This Wednesday, President Andrés Manuel López Obrador (AMLO) stated that the sale of Banamex will be facilitated and will even request the intervention of the Judiciary

He emphasized that, in the first place, Banamex is looking to become Mexican, “that is, that the owners were Mexican majority partners, it is something that we would like”

The second thing is that those who buy have the financial solvency to support current and future Banamex clients. And third, that they do not have tax debts with the SAT. Point four, that they pay the taxes to Mexico, to the Public Treasury, that what happened before with their sale, that they did not pay taxes, does not happen. Point five, that the artistic cultural collection of Banamex be for the enjoyment and benefit of Mexicans

President AMLO’s statement comes after a judge issued measures to stop the sale of Banamex due to the Oceanography case.

Lee: Oceanography stops Banamex sale; they fear that Citigroup will leave the country without paying

Likewise, on January 13, the president assured that he would like Citibanamex to be back in Mexican hands and among the businessmen he mentioned was Carlos Slim.

President @lopezobrador_ reiterated that the Federation will grant facilities in carrying out procedures for the sale of #Banamex.

If necessary, the intervention of the Judiciary will be requested to resolve legal issues that may hinder the operation. pic.twitter.com/0DfIBTmbDS

Another of the Mexican businessmen who has made public his interest in buying Banamex is Javier Garza Calderón.

Garza Calderón is a fourth generation member of the Garza family, from Monterrey, Nuevo León, who founded the Cuauhtémoc brewery.

One of the first to show interest in acquiring Citibanamex’s consumer banking business was the president of Grupo Azteca, Ricardo Salinas Pliego.
Just a few hours after the intention of the operation was announced by the US group, the Mexican businessman expressed his interest.

Likewise, the director of Banorte, Marcos Ramírez Miguel, assured that they will begin an analysis of the opportunities of acquiring the institution owned by Citigroup.