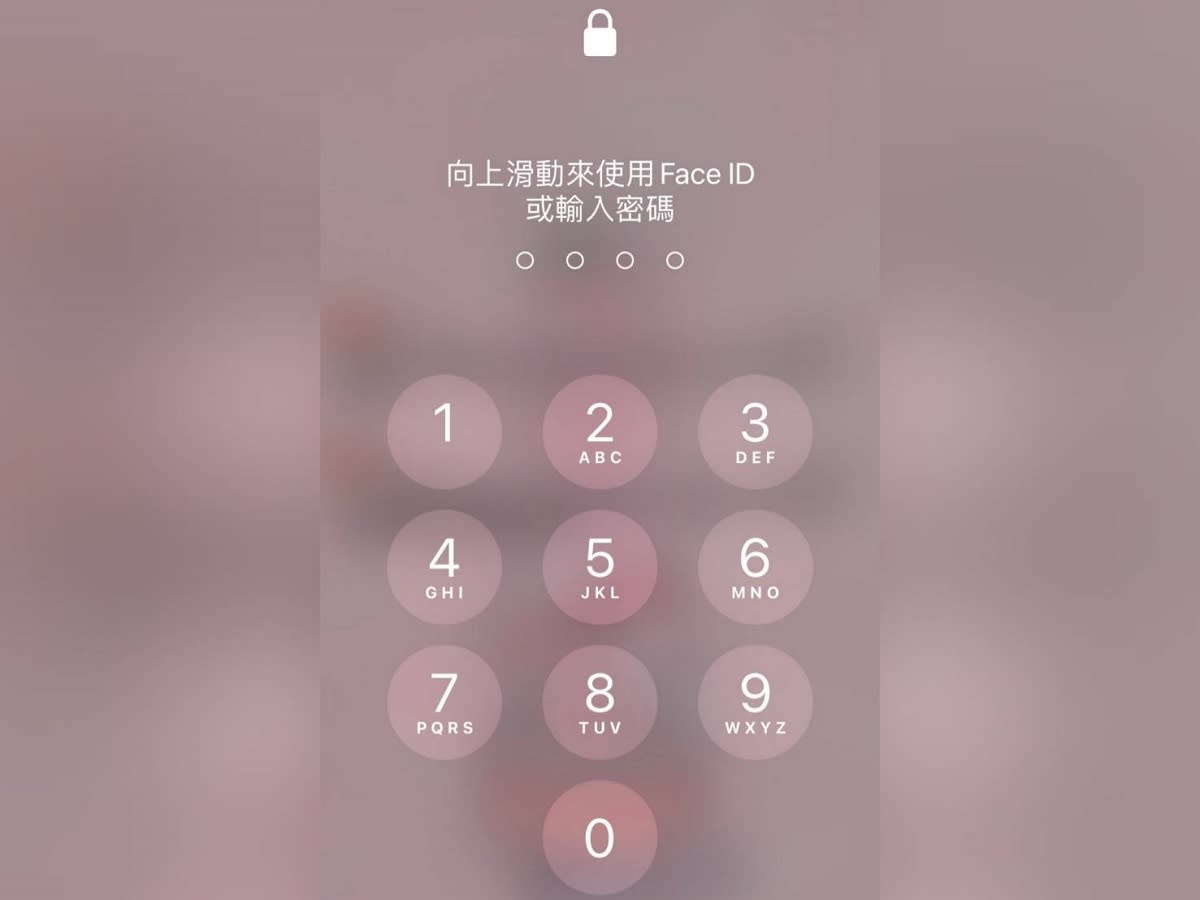 The new crown epidemic has swept the world, and “wearing a mask to go out” has become the norm. For many smartphone users, using biometrics to unlock or “Face ID unlock” has become a big challenge, because once the mask covers the facial features, the recognition success rate is bound to be decline. The good news is that today (28th) it is reported that Apple will launch a beta version of iOS 15.4, providing users with a “mask version” of Face ID to complete identity authentication by identifying important features around the eyes.

Apple released the iOS 15.3 version update yesterday, addressing 10 major security vulnerabilities in one go, including the previously discussed issues such as outflow of Safari account passwords and intrusion of app permissions. The official version of iOS 15.4 of the “feature” is expected to be available in more than a month. At that time, users can use Face ID to unlock even if they wear a mask, or pay with the iPhone’s Apple Pay. However, this feature is only available for iPhone 12 and iPhone 13 users.

In the past, many netizens shared that by entering the password several times, Face ID can be trained to remember the face of the owner wearing a mask, but this approach will take at least one week to several months to increase the success rate of face recognition. After upgrading to iOS 15.4, users can directly find the new mask option in the Face ID settings. After clicking on it, “scan face” to set up Face ID again. If the user usually wears glasses, there is also the option of “Add glasses”. Help users unlock Face ID more accurately when wearing glasses and masks.

Morning Meeting Essence: Positive Signals Appear!Historical data tells you that the A-share market has a high probability of rising in February.