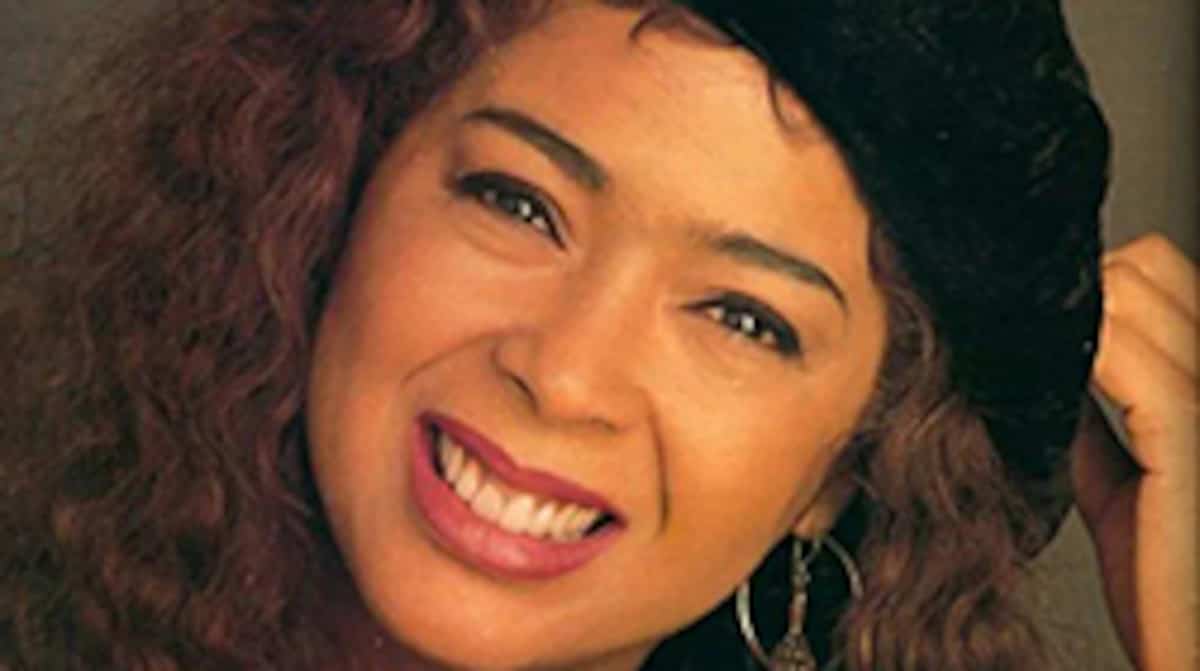 Irene Cara died Friday night at her home in Florida at the age of 63, her agent, Judith A. Moose, said in a tweet Saturday morning.

The causes of death are still unknown.

In a tweet, her agent said, “This is the hardest part of my job as an agent. I can’t believe I’m writing this”, before inviting the community to share their memories of Irene, assuring that she will read each of the messages sent by admirers.

“She will smile from heaven. She adored her fans,” she recalls.

This is the absolute worst part of being a publicist. I can’t believe I’ve had to write this, let alone release the news. Please share your thoughts and memories of Irene. I’ll be reading each and every one of them and know she’ll be smiling from Heaven. She adored her fans. – JM pic.twitter.com/TsC5BwZ3fh

If she is known for her voice in the theme song “What a Feeling” from the film “Flashdance” (1983), Irene Cara is also known for her role as Coco in the feature film “Fame” (1980) as well as for the interpretation of the eponymous song.

Cara also co-wrote “Flashdance,” which won her the title of Top Pop Female Singer by the Grammy Awards in 1984.

LVBP: Until this new date Ronald Acuña Jr. will be with Tiburones de La Guaira | baseball 123