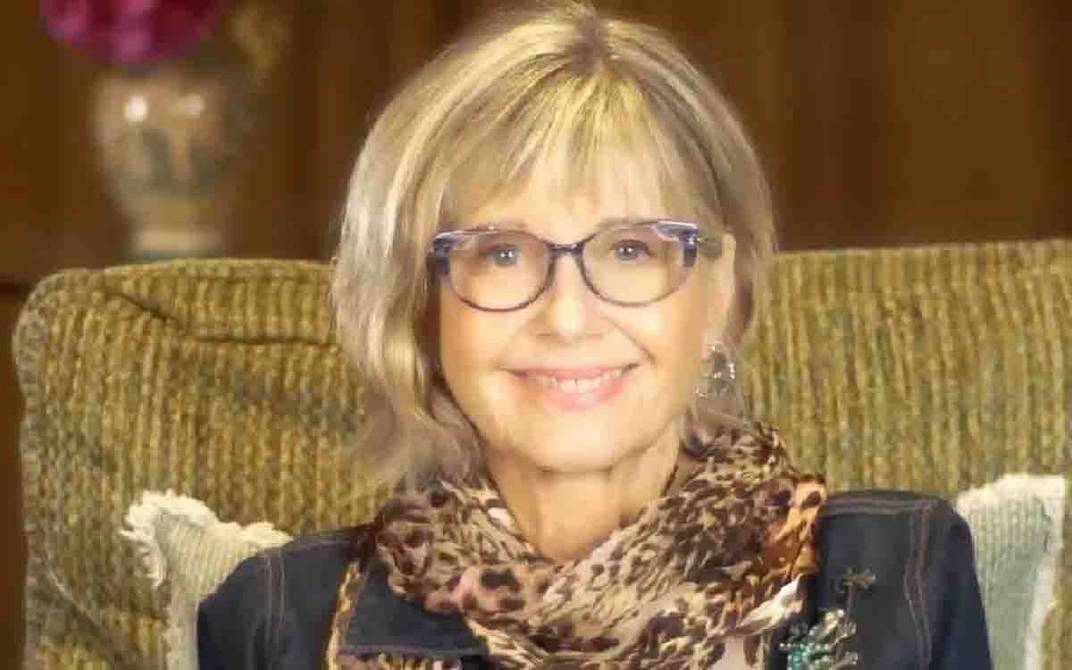 The story of how Olivia Newton John’s first marriage ended grabbed the headlines, after the death of the Australian artist, after battling breast cancer for 30 years.

Many classified as an act of cruelty, the way in which Olivia’s now ex-husband fled with the nanny and left her in the midst of fighting the disease. The question that follows is what happened to Matt Lattanzi?

Olivia Newton-John will have a state tribute in Australia

Michelle Lattanzi, current wife of Matt, expressed her feelings on the news of Newton John’s death in a statement on Facebook on Monday, on behalf of her and the artist’s ex-husband.

This is how Olivia Newton John’s first husband came out again to the public eye to invite fans to “celebrate the joy” that the late actress brought to the world.

“I thought I was too old to play a teenager”: How Olivia Newton John came to star in the movie “Grease”

“Today we lost one of the greats in the world, Olivia Newton John. Matt and I are so overwhelmed with the love and gratitude shared with us by friends, family and a deeply loving community of fans who will miss Olivia’s presence in this world,” Michelle wrote.

What happened to Matt Lattanzi after he ran off with the babysitter?

After running away with the couple’s young nanny Cindy Jessup while the singer battled breast cancer, Lattanzi divorced Olivia Newton John, marrying his new love in 1997.

But Lattanzi’s marriage to Jessup didn’t last long, as the two split in 2007 after 10 years of marriage. He later married his third wife, Michelle, who was initially diagnosed with colon cancer in 2014 but is in remission.

The couple now runs the 115-acre Laughing Dog medical cannabis farm. Lattanzi, after her 1993 appearance in ‘Paradise Beach’, did not star in any more movies. He is currently 63 years old and resides in Oregon in the United States, published Meaww.

We recommend these news

An iPad soon in space