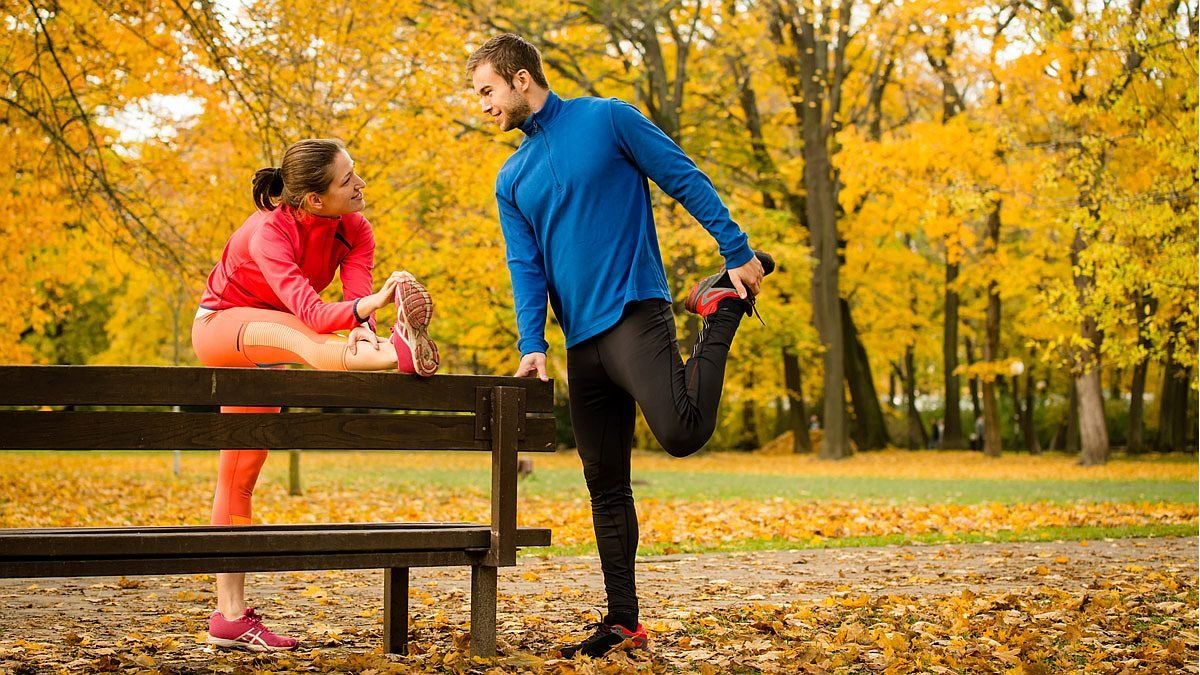 The “Uplifting Minds Study”, carried out by the firm Asics and carried out by thousands of participants since June 2021, showed that it only takes 15:09 minutes of physical activity to improve mental stateeven after periods of inactivity.

According to research when active people stopped moving, their confidence dropped 20%; positivity dropped 16%, energy levels plummeted 23%, and their ability to cope stress was reduced 22%. After just one week without exercise, participants’ overall mental state score dropped an average of 18%.

The scale is made up of 10 emotional and cognitive metrics, including: composure, resilience, positivity, contentment, relaxation, confidence, alertness, calm, focus, and energy.

The participants were also monitored when they returned to their regular exercise regimen. and all experienced immediate improvements in their mental state, reported the work by researcher Brendon Stubbs.

In this regard, one of the authors of the study stated: “We know that exercise is good for our mental health, but the impact of rest and restart of exercise was not so clear; Now, thanks to new technology and the input of thousands of people, we’ve been able to determine how much exercise is needed to have a positive mental impact.”

This study helps “quantify the amount of exercise to improve mental health and make it more tangible” and shows that “people’s well-being recovers very quickly after a period of rest when people resume regular exercise again.”