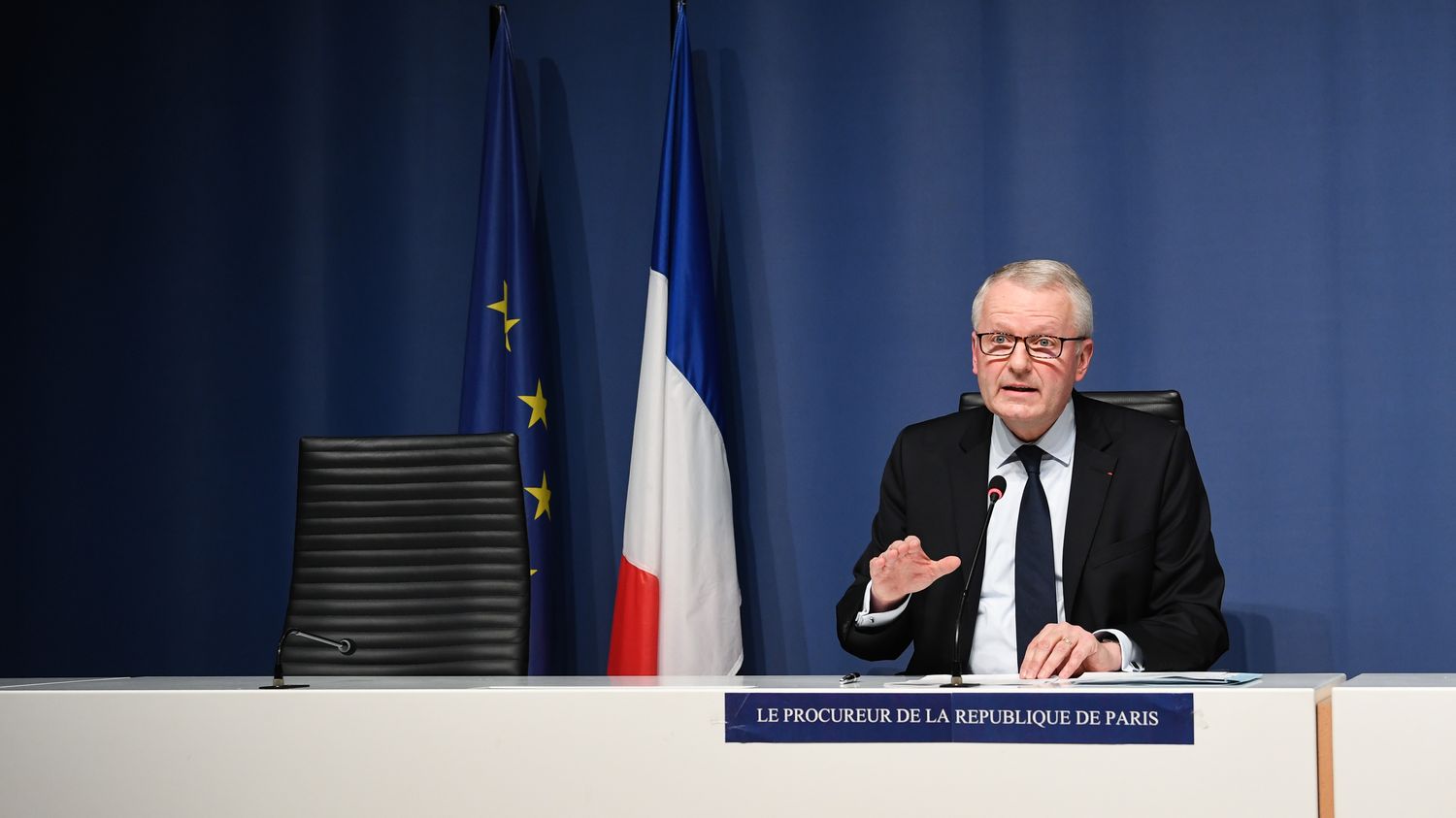 The investigation is progressing. A few days after the dissemination of images of the beating of Michel Zecler in the 17th arrondissement of Paris by police officers, the Paris public prosecutor held a press conference on Sunday, November 29. Rémy Heitz returned to the course of the evening, the statements of the police officers, as well as the measures required against them. Here are the points to remember.

The Paris prosecutor returned to the statements made by the three police officers who beat up the black producer in his studio. “If they admitted to beating him, they explained it by the attitude of the latter and the circumstances of the arrest. They indicated that they were unable to control Mr. Zecler who was struggling and explained the blows. by the panic that had seized them in this room from which they could not get out “, he said.

Police officers also challenged racist slurs, such as “dirty nigger”, mentioned by Michel Zecler. “They denied having made the racist remarks denounced by the victim and corroborated by the testimony of one of the young people present behind the door of the airlock”, specified Rémy Heitz.

Finally, “however, they ended up admitting that the blows were not justified and that they had acted mainly under the effect of the fear felt in the airlock”, reported the Paris prosecutor.

Remy Heitz announced the opening of a judicial investigation. The rest of the investigations is therefore entrusted to an examining magistrate. It is he who will decide on the possible indictment of the police officers involved.

The prosecution requests the indictment of the four police officers

The Paris prosecutor’s office has indeed requested the indictment of the four police officers for “willful violence by a person holding public authority, with a weapon, in a meeting and accompanied by comments of a racist nature”, “forgery in public writing by person holding public authority” (a crime punishable by assizes), “home invasion” and “voluntary degradation of private property in a meeting”.

The prosecution also requested pre-trial detention for three of these police officers because of the “exceptional disturbances to public order” caused by the offense and to avoid “a risk of consultation between the authors or of pressure on witnesses”, added the public prosecutor.

The prosecution requested the placement under judicial supervision for the fourth police officer, who had arrived as reinforcement and would in all likelihood have thrown a tear gas canister into the studio to get its occupants out.

The counts of “willful violence by a person holding public authority, in assembly and with a weapon” as well as “degradation of property by a means dangerous for people” were requested against him, said Rémy Heitz.