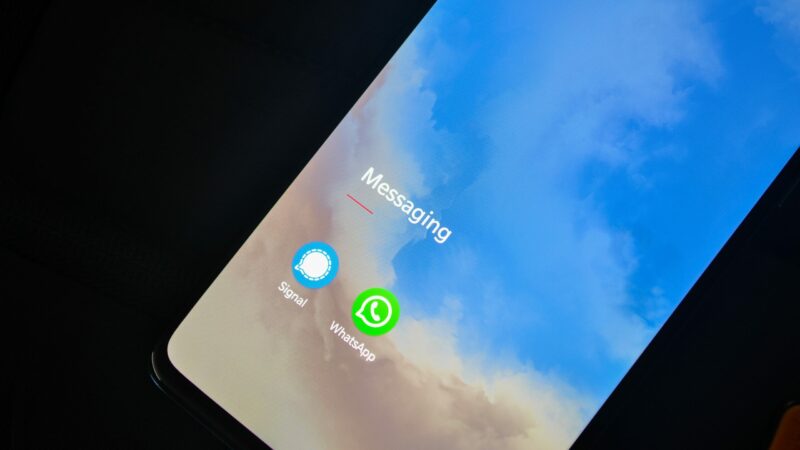 WhatsApp has been announcing multiple privacy changes, for the benefit of its users. Photo: Pexels.

WhatsApp introduced an option that allows users delete messages a little more than two days after sending them. The function is applied in a one-on-one conversation or in a group chat.

Until this August 2022 it is possible to end Sent messages by mistake, since it introduces two options. The first is ‘delete for all‘, which serves to erase them well from the chat of the other person or of a group, as well as ‘delete for me‘ if a user wants to make them disappear from their own chat.

However, in the first case, it is only possible Delete messages one hour after sending it, as WhatsApp points out in its help service. With the adjustment, the period to be extended with a new update of the system.

💭 Rethinking your message? Now you’ll have a little over 2 days to delete your messages from your chats after you hit send.

At the beginning of last July, WABetaInfo noticed a feature that some beta users of the application had two days y 12 hours to delete a message update 2.22.15.8 from WhatsApp to Android.

The company confirmed this feature through its official Twitter account. Twitterwhere he noted that users will now have “a little more two days to remove your messages from your chats after you send them.”

Until this August 11, 2022, WhatsApp did not specify when it will be available this feature nor if it will be exclusive to Android or if it will also reach the iOS operating system.