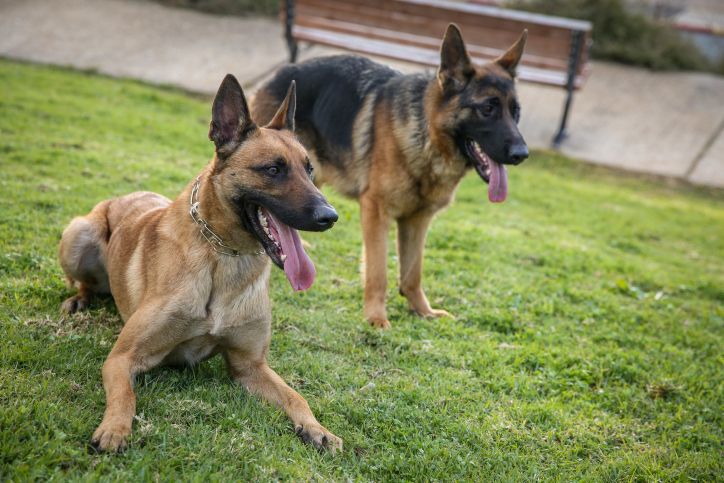 The World Health Organization (WHO) on Wednesday called on people infected with monkeypox to avoid exposing animals to the virus, after a first reported case of human-to-dog transmission.

A first case of monkeypox transmission from humans to dogs was reported last week in the medical journal The Lancet – two infected men who transmitted the virus to their greyhound in Paris.

“This is the first reported case of human-to-animal transmission (…) and we believe this is the first time a dog has been infected,” Rosamund Lewis told reporters. WHO Technical Officer for Monkeypox.

Experts, she said, were aware of the theoretical risk of this type of transmission and know that public health agencies have already warned infected people to “stay away from their pets.”

She nevertheless stressed that “waste management is essential” to reduce the risk of contamination of rodents and other animals outside the home.

When a virus crosses a species barrier, it often raises concern about a possibly more dangerous mutation. But according to Ms Lewis, there is no information at this stage to say that this is the case regarding monkeypox.

“It is nevertheless certain that as soon as the virus moves into another environment affecting another population, there is obviously a possibility that it develops differently and mutates differently,” she said.

The main concern is for animals living outside the home.

“The most dangerous situation occurs when a virus moves through a small mammalian population with a high density of animals,” WHO emergency director Michael Ryan told reporters.

According to him, there is little to worry about pets. “I don’t think the virus evolves faster with a single dog than with a single person,” he said, adding that while “we have to remain vigilant, pets are not a risk”.

According to the latest WHO report, 31,665 cases of monkeypox, including 12 deaths, have been recorded worldwide.

The WHO triggered the highest level of alert on July 24, the “public health emergency of international concern”, to strengthen the fight against the disease.

In Saint-Étienne, a violent storm causes an impressive accumulation of hail