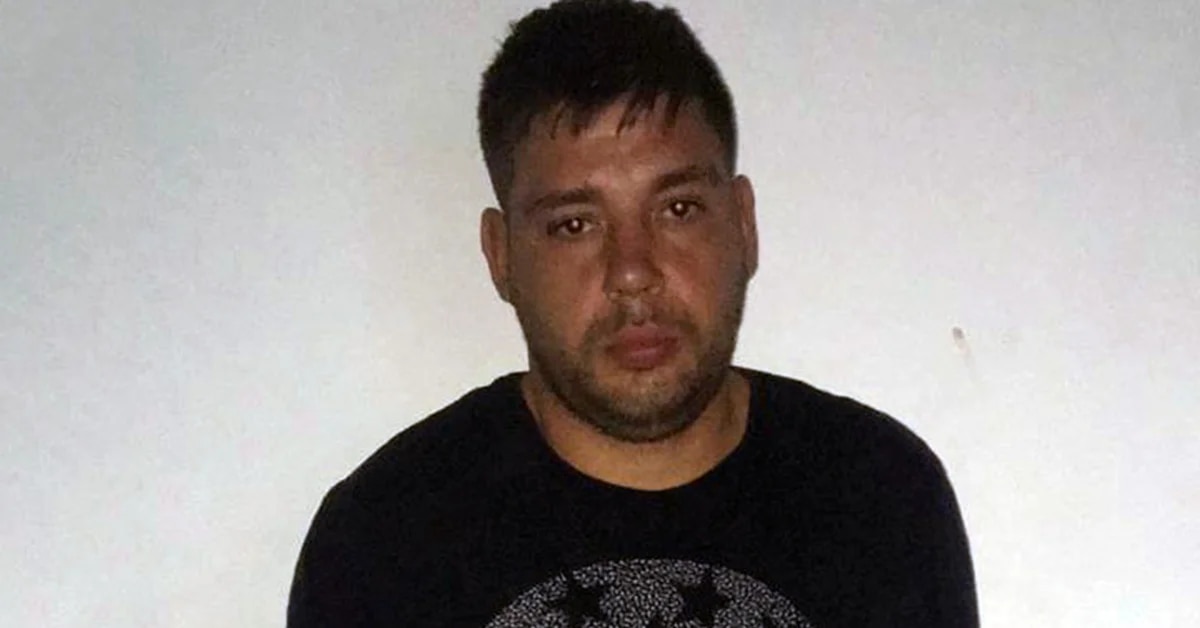 A violent record, a death on their backs and an international arrest warrant weigh on Alberto Manuel Freijo, alias “Aceite” or “Aceituna”, the criminal for whom the Argentine government offered a reward of 5 million pesos, as announced in the Resolution 45/2022published this Friday in the Official bulletin.

Born on June 23, 1980, his last known address was at 4679 Jujuy Street, in La Tablada, although it was also known that he lived inside the Villegas neighborhood, San Justo, both localities of the La Matanza district of Buenos Aires. However, in the RENAPER it appears that his house was on 9 de Julio al 397, in the city of Rawson, province of Chubut.

Since March 10, 2020, he has been intensely wanted for being identified as the author of a robbery at the branch of Isidro Casanova Banco Nación, on January 31 of that same year, during which he was assassinated German Chavez, a cashier of that establishment.

According to the investigation carried out, at 10:06 that day the victim pounced on one of Freijo’s accomplices, Norberto “Luther” Salinas, when he ducked after dropping a handful of bills.

At that moment, the first homicide attempt occurred, when “Aceite” pointed his pistol and pulled the trigger to kill the young man who was trying to prevent the assault, but he did not succeed the first time because the weapon I had the safety latch on.

The Interpol red alert that was issued against the suspect

In the midst of the maelstrom, the criminal solved the problem and tried again: the first bullet went straight to “Luter’s” knee, but the second hit Chavez’s abdomen squarely, 31-year-old eSports player for Club Atlético Independiente and bassist for a heavy metal band, who fell dead instantly.

Salinas crawled across the floor to get away, while Freijo, in a hurry, emptied the boxes and put the wads of money in a garbage bag. Then he picked up his partner and they both went to the door of the bank, where they were waiting for them. two other members of the gang who took care, with machine guns, that no one entered and that the clients remained lying on the ground.

The assailants ran towards a car that was parked a few meters from the branch, but before they confronted a Federal Police agent, who was inside the bank dressed in civilian clothes.

Despite the efforts of security forces, the gang escaped aboard a Renault Fluence, with scarcely 190 thousand pesos of booty and a homicide on his shoulders.

Shortly after the robbery, “Luther”, designated as the head of the gang, was arrested along with an accomplice in the robbery and three more people accused of concealment, including an agent of the City Police.

For his part, “Aceite” has remained a fugitive since that day and Federal Court No. 3 of Morón, who is in charge of the case, requested an Interpol red notice which was indeed issued with the aim of capturing him.

Meanwhile, the Government offered a reward that was initially 500,000 pesos, a figure that was systematically updated and that this Friday amounted to 5 million pesos for “those people who, without having intervened in the criminal act, provide data tools that serve to achieve the apprehension” of the accused.

As detailed in the Resolution published in the Official Gazette, Those interested should contact by telephone at number 134 with the National Coordination Program for the Search for Persons Ordered by Justice, dependent on the Ministry of Security.

portfolio led by Hannibal Fernandez explained that the reward will be delivered at the headquarters of the Ministry or at the place designated, prior report from the representative of the intervening authority on the merit of the information provided, preserving the identity of the contributor.

In the recitals, it was specified that the increase in this amount was requested before the Federal Court No. 3 of Morón, in charge of Jorge Rodriguez, for the lawyer Hernan Pablo Vega, empowered by the Complaint, on behalf of Mrs. Trinidad Eudes Torrez, mother of the victim.

The victim of the robbery in the country who had her nails removed to torture her spoke: “They wanted dollars”
The woman abused and kidnapped by the son of a former Minister of the Interior spoke: “May she suffer, live and feel what I went through”
Video: they pointed to his head, took his keys and stole the car in which his children were

Viral | The case of the woman who was saved from the attack of a bear in her house, but who caused controversy due to the sacrifice of the animal | United States | USA | USA | Videos | Stories | nnda | nnni | CHEK

a prevention campaign launched by the government