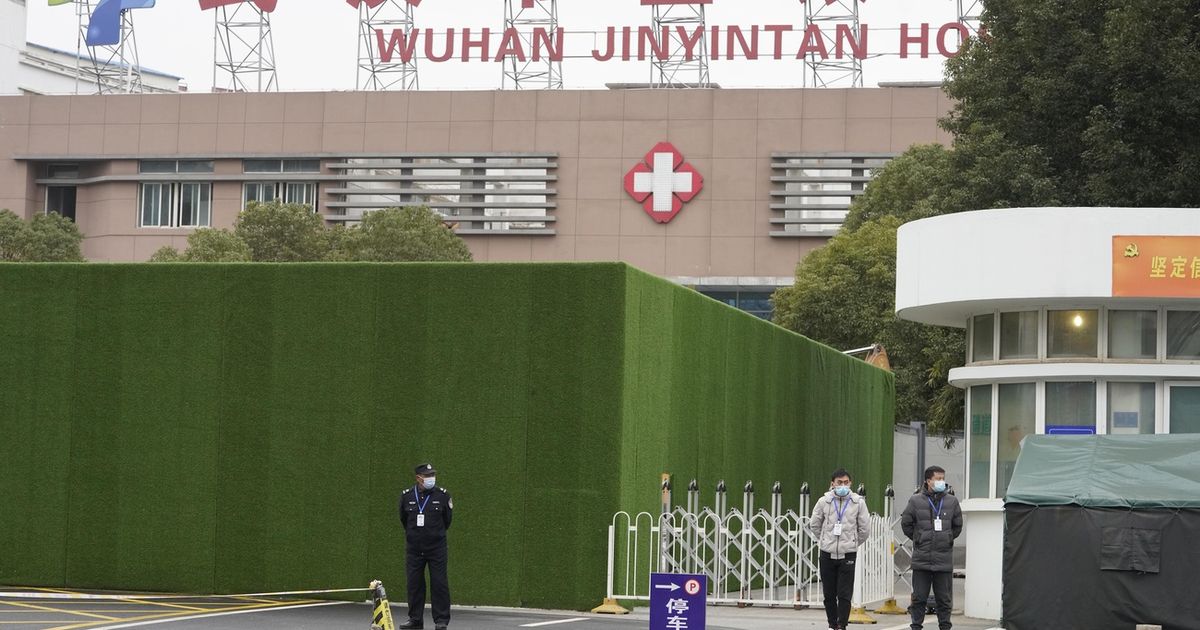 Experts from the World Health Organization (WHO) continued on Saturday in Wuhan, central China, their field investigation into the origin of the coronavirus, which should lead them to sensitive sites.

However, the precise timetable of the experts remains opaque. Their tweets and those of the WHO are the main sources of information, China being almost silent on this visit, ultra-sensitive politically for it.

Released from fourteen days of quarantine on Thursday, the team members went in the morning, under good escort, to the Jinyintan hospital in Wuhan.

This establishment is the first to have welcomed patients with what was then a mysterious virus, in the city where the coronavirus pandemic started at the end of 2019.

An investigation too late?

A strong doubt remains however on the interest of the elements that the investigators will be able to gather, more than a year after the start of the pandemic and in front of the Chinese authorities known for their opacity on the controversial subjects.

The World Health Organization on Friday tried to temper expectations: “I would like to warn everyone: success in an investigation into animal-to-human transmission is not necessarily measured by finding absolutely a source during the first mission, “Michael Ryan, director of emergency operations at WHO, told reporters.

Despite a “very, very busy agenda” from the team of experts in Wuhan, Michael Ryan remained vague on their agenda.

However, he mentioned visits to the Wuhan Institute of Virology and a market in the city, where exotic animals were sold alive and where the virus could be transmitted to humans.

The Trump administration had raised the hypothesis that the Covid-19 virus may have escaped from the virology institute by contaminating researchers.

China, accused of having delayed reacting to the first cases of Covid-19, has been seeking for the past year to focus media attention on its success in containing the epidemic on its soil.