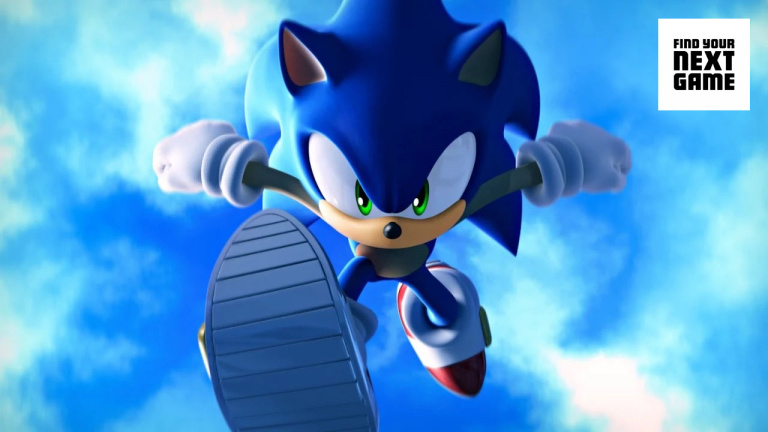 Game News Why is Sonic Frontiers not considered an open world by its creator?

An Open Area and not an Open World, that’s what Sonic Frontiers is

For several days now, Sonic Frontiers continues to make people talk about him by revealing here and there extracts of gameplay where we can see Sonic surveying a gigantic universe defined by everyone as an open-world. However, as Morio Kishimoto, the game’s director, attests in an interview with IGN, Sonic Frontiers is not an open world game, but a production that offers players an Open Zone. An astonishing distinction, but one that makes sense.

Platformers made up of levels often have a World Map. Our Open Area is the World Map, but we’ve made it playable. A playable World Map that includes level elements has never really been done before, so we had to come up with a new name. And what is commonly called “World” in other platform games is called “Zone” in Sonic games. So we took this name and we combined it with this idea of ​​openness, of a free world. That’s what Open Zone is all about. Morio Kishimoto, director of Sonic Frontiers

It would seem that this designation of Open Zone instead of Open World was chosen by Morio Kishimoto and his team for two reasons. The first, to refer to previous Sonic games which have always had “Zones” as levels, such as the Green Hill Zone for example. The second is to make a distinction with the World Map, which can usually be found in platform games, which allow access to all levels of a game. The creator of Sonic Frontiers gives for example Super Mario Bros. 3but we can also cite Yoshi’s Woolly World or Sackboy : A Big Adventure to give more recent examples.

Super Mario Bros. 3 was released in Japan in 1988. I believe it was the first game to feature a World Map. This system has been used in countless platformers since. (…) We see a real evolution of this structure as the essence of the playing field of Sonic Frontiers. Morio Kishimoto

For Morio Kishimoto, this Open Zone is therefore an evolution of the principle of the World Map. But contrary to a traditional World Map precisely, the levels are directly incorporated inside this Open Area. It is then not necessary to go through a portal to go from the World Map to a level. With Sonic Frontiers, therefore, everything is fluid: there is no loading and it is possible to pass from one level to another with a simple snap of the fingers.

In this same interview, Morio Kishimoto also dwells on the lifespan of the game. And according to its creator, the arrival of this gigantic Open Zone will allow Sonic Frontiers to be the biggest Sonic game ever created. Indeed, to overcome it, it will take between 20 and 30 hours of play, which is not nothing. Players who intend to finish the video game production at 100% will be able to play nearly 50 hours.

As a reminder, Sonic Frontiers is expected for the end of the year on PC, PlayStation 4, PlayStation 5, Xbox One, Xbox Series X|S and Nintendo Switch.

The dollar falls after the Fed, the market disappointed by the words of its president