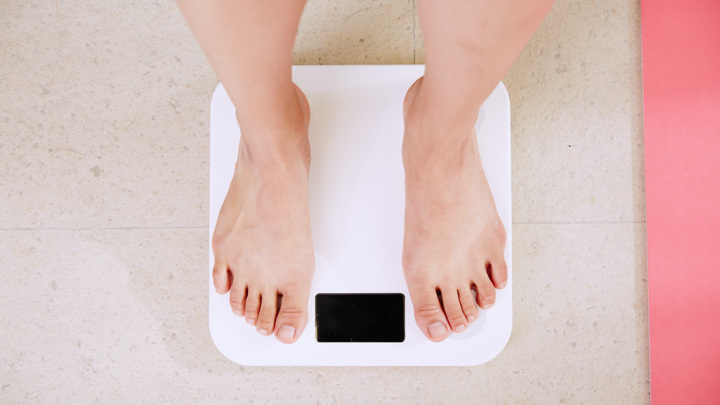 O principles a healthy lifestyle, many already know firsthand. Today almost everyone can find or develop an individual weight loss plan based on scientific data, but individual results of “working on yourself” can still differ significantly from person to person.

Someone just needs to stop drinking sweet soda and start moving more in order to quickly lose those extra pounds, and someone, even exhausting themselves with diets and spending days in the gym, cannot say goodbye to being overweight.

American researchers decided to analyze genetic and physiological differences between these two groups of people to find the secret to healthy weight loss.

To do this, the scientists invited a group of people to take part in the study who had worked for a long time to “improve” their lifestyle. They were helped by mentors (coaches) and nutritionists to change their habits for the better.

However, not all participants in this program went to the desired goal (weight loss) with the same success. Scientists divided the study participants into two groups: some of them consistently lost 1% of their weight monthly for 6-12 months, while the weight of others remained unchanged all the time.

The researchers analyzed samples of the genetic material of feces and blood from volunteers from these two groups. So more than 30 distinctive genetic traits were found that are responsible for weight loss.

This list includes genes that regulate the processes of degradation (decomposition) of proteins and polysaccharides, genes for stress response, genes associated with respiratory function, as well as genes responsible for the synthesis of the cell wall and the rate of replication (reproduction) of intestinal bacteria.

Scientists noted that the characteristics of the gut microbiota (bacterial community) play an important role in the process of losing weight. For example, the ability of the gut microbe to break down starch was increased in people who were unable to lose weight.

At the same time, more genes have been found in people who have successfully lost excess weight that help bacteria grow, multiply, and build cell walls faster.

Interestingly, the genetic factors that are responsible for the presence or absence of obesity are different from those that determine whether a person will lose weight with a change in lifestyle.

Research showthat dietary changes may affect the composition of gut bacteria. The authors of the work suggest that their discovery will help in the creation of individual meal plans that stimulate weight loss for each individual.

Work was published in the scientific journal mSystems.

Earlier we talked about the fact that the transplantation of bacteria helps people lose weight… We also wrote that the sports achievements of people can be improved transplantation of intestinal bacteria of athletes. We also reported that taking antibiotics in childhood may cause to obesity.

More news from the world of science can be found in the section “Science“on the media platform”We look“.