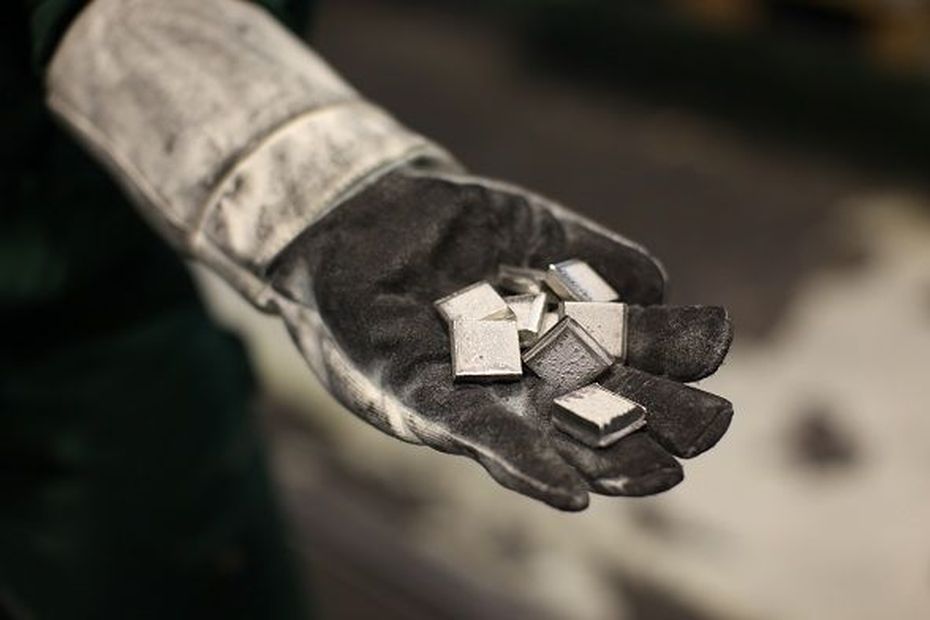 The road to Russian nickel is not cut off. Trades from Russia at the LME in London have not yet been halted and global stocks are at an all-time low. Production in New Caledonia is benefiting from the surge in metal prices.

It is a Russian giant which provides nearly 10% of world production. Nornickel (Norilsk Nickel) notably supplies pure metal to the European special alloys industry. One way or another, it is a key player in the market because these volumes are important. Fear of a disruption in Russian deliveries led to a spike in nickel prices on February 24, the day of the invasion of Ukraine.

For Nornickel, the situation would be almost normal on the London Metal Exchange (LME.) “Some UK banks have withdrawn their lines of credit to Russian companies, but the LME hasn’t stopped the Nornickel Russians from negotiating,” notes an analyst from the City of London, on condition of anonymity.

Since Brexit, the United Kingdom has had a sanctions regime independent of that of the European Union. So far he has not activated it against Russian mining companies.

Under these conditions, the impact on other major world producers, including New Caledonia, is limited. “Whether or not Norilsk continues to sell its nickel to the LME, or directly to China, will make no difference to New Caledonia. The Caledonian intermediate material is for electric batteries, and the ferronickel alloy is for steel , Russian nickel is mainly for other applications, those using pure nickel”specifies Jim Lennon, analyst of Red Door Research for the Australian bank Macquarie.

Plates or cathodes of pure nickel. Norilsk factory in Harjavalta in Finland

“I’m not sure Norilsk will face sanctions, but I guess we’ll have to wait and see. China mainly imports nickel intermediates and ore from New Caledonia. Since Norilsk’s production is largely made of pure nickel cathodes, I doubt that this will have an impact on Chinese demand for the ore. Instead, the Russian nickel could end up being delivered to the warehouses of the Shanghai Stock Exchange, which would increase the level of inventories. In general, stainless steel producers and the battery industry don’t want cathodes, and that’s the Russian product”says David Wilson, nickel and metals analyst for BNPParibas.

“Market fear appears to be contained as the United States has yet to sanction Russian commodity exports,” said Zenon Ho, Marex Asia analyst.

For its part, Washington declined to say whether Russian mining companies would be targeted by future sanctions. “In the world of energy and after the Russian invasion in Ukraine, the implications (…) for nickel are less highlighted than for oil and natural gas”concludes Morgan Brazilian, director of the Payne Institute for Public Policy at the Colorado School.

From GTA to Martha is Dead, 10 of the most controversial games in history