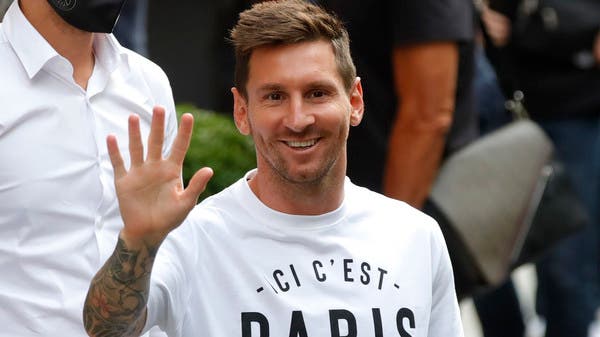 Messi’s income amounted to $130 million, including $55 million in bonuses, during the 12-month period ending on May 1, 2022, to top the list after he came in second place in 2021 behind Irish mixed martial arts player Conor McGregor.

Brooklyn Nets’ Kevin Durant earned $92 million to finish sixth, ahead of Swiss tennis player Roger Federer, who earned $90.7 million despite participating in only five tournaments in 2021 before his season ended due to knee surgery.

Forbes said revenue from athletes’ contracts from playing included all prize money, salaries and bonuses earned over a 12-month period, while off-court earnings were an estimate of sponsorship deals, appearance fees and licensing income.

Georgina reveals the secrets of the bedroom with Ronaldo and admits all the boldness .. This is what we do every night without anyone knowing!

The dentist called the products that provoke the development of caries