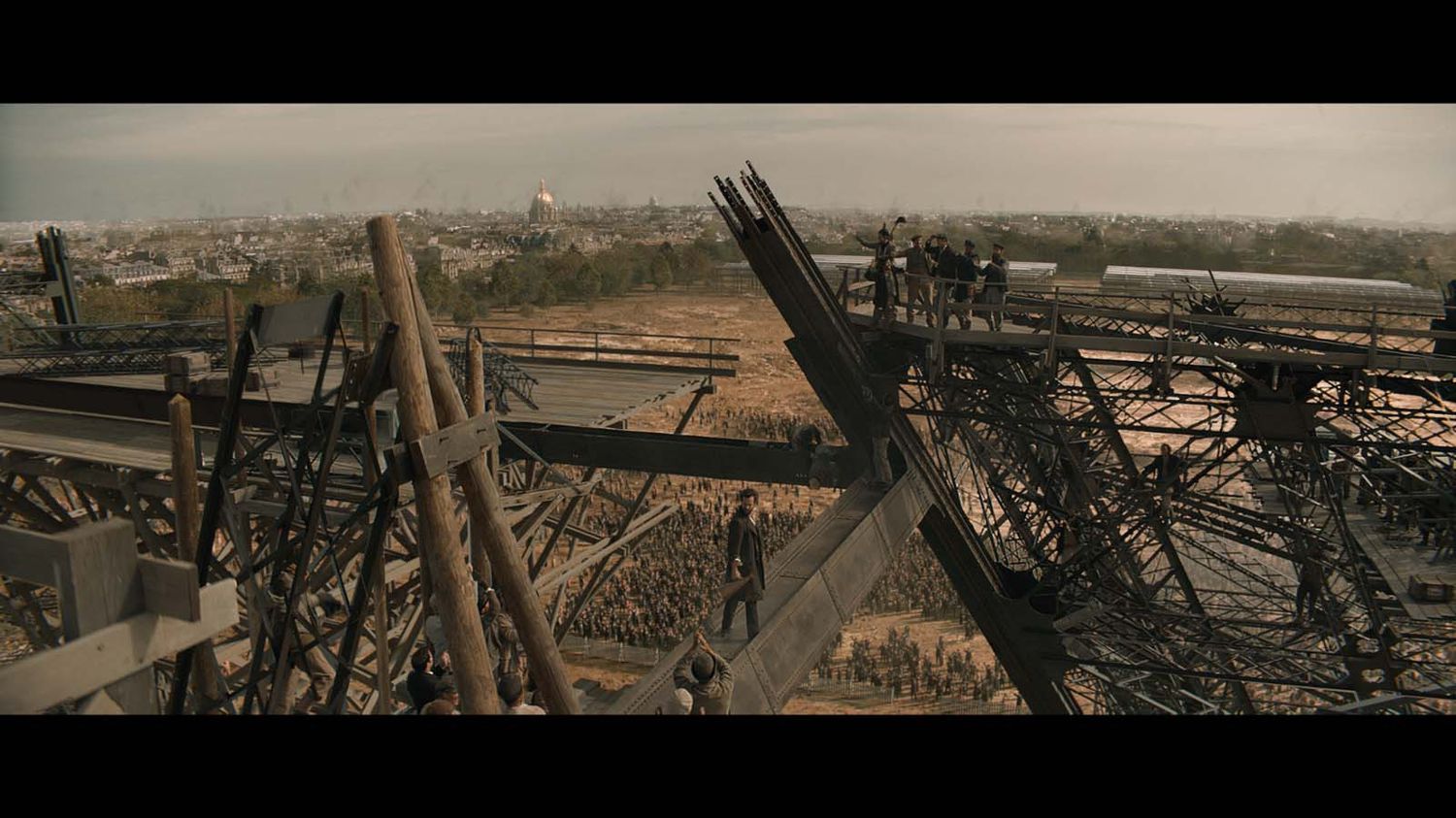 The construction of the Eiffel Tower, the construction of which in 1887-89 is little known, is a magnificent subject, and its prime contractor even less. Martin Bourbellon approaches it through the small hole of the lorgnette by privileging the story of a love of Gustave Eiffel, to the detriment of the technological and human adventure of the time. A Wobbly Tower, in theaters Wednesday, October 13.

In 1886, crowned with the construction of the Statue of Liberty, Eiffel was offered that of the flagship building of the Universal Exhibition of 1889. Disinterested, he proposed the project of a collaborator who preferred the government. His reunion with a love of youth will turn everything upside down and lead to the construction of the most famous building in the world which now bears his name.

Martin Bourbellon (Mom & Dad 1 & 2) prefers the small to the big story. It would have been relevant if the audience knew the exciting story of how the Tower was built and the man behind it. Because if the facts are known, their dissemination is limited to a restricted public. The film would have been a great opportunity to set the record straight.

The role of a worldly Gustave Eiffel suits Duris and the elegance of his charm. He wears the costume well, and the film heals a spectacular re-enactment with a superb photo of Matias Boucard (The odyssey).

Also to the credit of Eiffel : the evocation of the throes of the company, Eiffel’s initial disinterest in the project then the challenge of building a 7,300-ton tower on the banks of the Seine, the media phenomenon, the treatment of workers, strikes … But the Frustration is great to see the film turn away from the construction of the Tower once the 1st floor is completed. Romance nibbles the story until this abrupt stop, to follow directly on the triumph of the inauguration in 1889. Screenwriter Caroline Bongrand took 30 years to see her script adapted, but what could make a novel has become a reductive film.

Synopsis : Having just finished his collaboration on the Statue of Liberty, Gustave Eiffel is at the peak of his career. The French government wanted him to create something spectacular for the Universal Exhibition of 1889 in Paris, but Eiffel was only interested in the metropolitan project. Everything changes when he crosses paths with his youthful love. Their forbidden relationship inspires her to change the Paris skyline forever.